Zagreb County Court on Thursday set a bail of 7.5 million kuna (€1 million) for the former owner and founder of the Agrokor food and retail group, Ivica Todoric.

Todoric was extradited from the UK last week, and was immediately put into pre-trial custody in an ongoing investigation in which he, his two sons and 12 Agrokor executives and auditors are suspected of syphoning 1.14 billion kuna (€153 million) from Agrokor before the company came to the verge of bankruptcy in early 2017.

The new ruling overturned an earlier decision by an investigating judge who had dismissed his lawyers’ appeal for release last week on the grounds that Todoric still posed a flight risk.

“The court judges have altered the decision by the investigating judge regarding bail. They believe that, with appropriate precautions in place, bail can serve the same purpose as investigative detention,” court spokesman Kresimir Devcic told reporters.

Todoric had been originally been arrested in November 2017 in London, but was set free on a £100,000 bail the same day. He remained in London for a year, unsuccessfully fighting Croatia’s extradition request.

Devcic added that along with the bail, which is to be deposited in cash, the court also ruled that Todoric must hand over his passport and remain in Zagreb for the duration of the investigation.

Speaking to reporters later on Thursday, his lawyer, Cedo Prodanovic, said that Todoric, once considered one of the wealthiest men in Croatia, hasn’t got that funds available.

“At the moment, he hasn’t got that kind of money. How he plans to finance this, I don’t know, it’s going to be a problem. We were hoping we could use some real estate property to bridge this problem, and we made some preparations in that sense, but this sort of amount will be difficult to get,” Prodanovic said.

Prodanovic was also asked how long Todoric would remain in custody should he fail to get the sum needed for bail.

“Investigating detention is normally supposed to last up to six months, with a possible extension for another six months, that’s what the law says. But that’s a pessimist line of thinking, we will try to find the bail money,” Prodanovic told reporters. 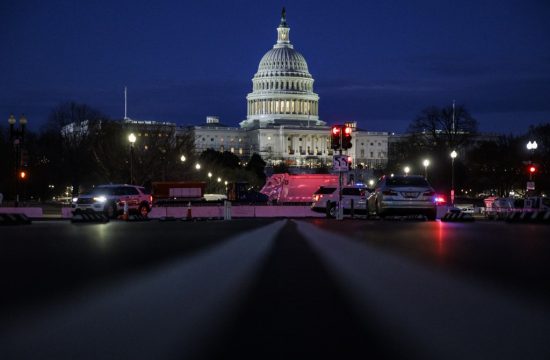