The operation was launched upon Greece’s request, and will last from March 11 to May 6. It will involve a total of 100 police officers from EU member countries.

The four Croatian police officers will be stationed in Greece until April 8, when they will be replaced by another four who will stay in the country until May, although the ongoing operation could potentially be extended and the four-person group enlarged, the ministry said

Greece is facing an influx of refugees and migrants on its border with Turkey, after Ankara had announced in February that it would opening its borders towards the European Union and allow incoming migrants ans refugees to travel freely towards the Europe. Turkey has taken in nearly four million people displaced by the Syrian war. 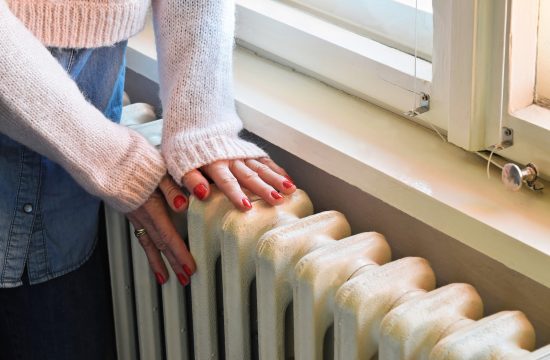 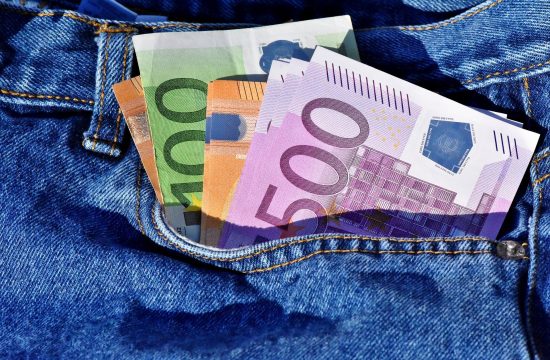