Health Minister: Government will do all it can to prevent drug shortages 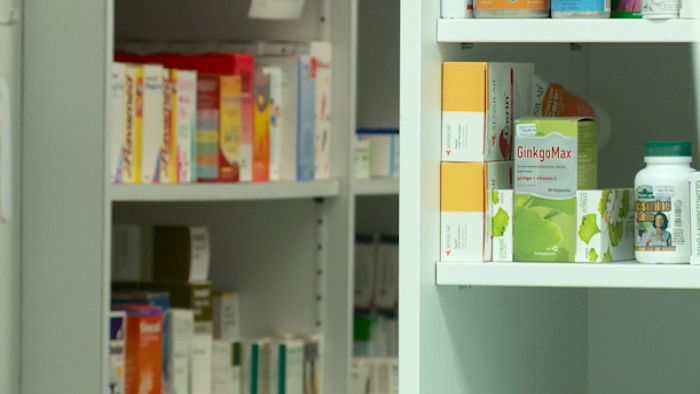 Health Minister Vili Beros said on Tuesday that the government would do its utmost to prevent any shortage of drugs in hospitals, after Monday's meeting between authorities and drug wholesalers ended inconclusively with wholesalers threatening to stop delivering supplies to 75% of hospitals.

“The government vows to do all it can to prevent such a scenario,” Beros told the national radio (HTV) on Tuesday morning.

He also noted that hospitals has some drugs in their supplies.

Speaking on behalf of drug wholesalers, representatives on Monday warned that the their receivables from the state had come to five billion kuna. Finance Minister Zdravko Maric offered a payment of a 200 million kuna installment, however wholesalers turned down the offer claiming that it was not enough and that the situation is getting out of control.

Commenting on the latest statistics on coronavirus infections, the minister said that it was difficult to forecast whether single-day numbers would exceed 2,000.

On Monday, Croatia reported a total of 393 new coronavirus cases and 11 related deaths and today, there were 890 new cases and eight deaths, while active cases stand at 5,519.