Conflict of Interest Commission to seek help from international institutions 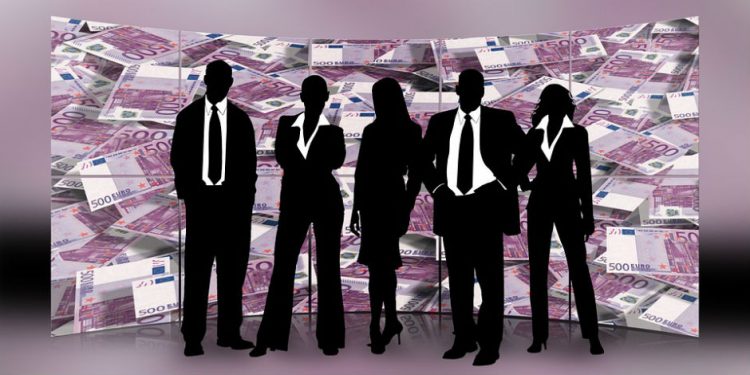 The Conflict of Interest commission on Tuesday reported that it would consult international institutions regarding unfounded claims in the media that the commission acted unlawfully when it requested travel allowance documents from Croatian Democratic Union (HDZ) party officials.

“Based on claims in the media regarding unlawful conduct by the commission concerning a request for documents in the case that relates to the prime minister and some ministers in the government, and for the purpose of protecting the integrity and independence of the commission, it is necessary to point out that the commission acted exclusively based on its powers as regulated by Article 39, Paragraph 5 of the Law on the Prevention of Conflict of Interest to request the relevant documents,” the commission said in a press release.

The commission underscored that it is a legal obligation of officials, including government bodies, to deliver without delay opinions and evidence at the commission’s request.

“These claims in the media are legally unfounded and the commission considers that they do not contribute to the fight against corruption, hence it will consult the relevant international institutions,” the commission said.

The commission has on several occasions requested travel allowance documents from the government, ministries and the HDZ regarding a trip by a HDZ delegation with Prime Minister Andrej Plenkovic and Parliament Speaker Gordan Jandrokovic to Helsinki in the government’s plane to attend an EPP convention.

Plenkovic later said that he would not submit any more documents related to the trip to Helsinki because the government had delivered everything that had been requested, and accused the commission of abusing the law and that it wanted to cause political damage.

Jandrokovic called on the commission not to “pull the trigger straight away but to examine the entire situation.”

“You are guided by the principle of being fair toward the state, its finances and then, in return, someone accuses you of abusing your office. That causes a certain revolt and a certain anger, and I think that we can come out of this peacefully,” Jandrokovic stated recently.