EU urges Bosnia to continue with adoption of EU acquis

The EU called on Bosnia and Herzegovina to engage constructively in the elaboration of the long outstanding countrywide strategy on quality infrastructure but also to continue with economic reforms and improvement of country's business climate, the European Commission said.

After the Friday meeting between representatives from the European Commission and Bosnia and Herzegovina, in Brussels, the EU called on Bosnia to progress towards creating a single economic space conducive for investment, including by elaboration of country-wide strategies.

The said meeting dealt with the level of implementation of the Stabilisation and Association Agreement (SAA) and the approximation of Bosnia’s legislation to the EU acquis in the field of trade and industry, customs and taxation.

The SAA constitutes the framework of relations between the European Union and the Western Balkan countries for implementation of the Stabilisation and Association Process.

The meeting was co-chaired by the EU’s Georg Ziegler from the Directorate General for Neighbourhood and Enlargement Negotiations and Bosnia’s Dragan Milović from the Foreign Trade Ministry.

The EU welcomed efforts in both Bosnia’s semi-autonomous entities, the Federation of Bosnia and Herzegovina (FBiH) and the Republika Srpska (RS), to simplify business registration procedures.

When it comes to the area of taxation in the country, the EU encouraged Bosnia to finalise its VAT and excise legislation in line with the latest developments of the EU law.

The meeting participants urged Bosnia to adopt the implementing provisions for the new state customs policy law and encouraged the country to join the Protocol to Eliminate Illicit Trade in Tobacco Products.

Speaking about trade matters, EU representatives noted that 65 percent of Bosnia’s foreign trade is with the EU and that there was a 71 percent increase of Bosnia’s exports to the EU since the entry into force of the EU-BiH SAA/Interim Agreement in 2008. 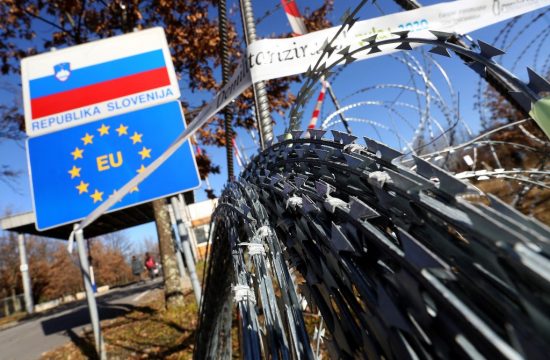 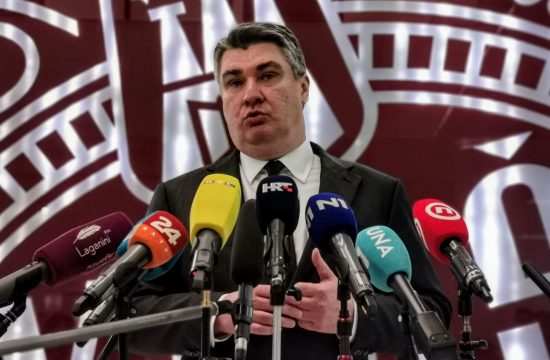