By September 15, Croatia has agreed €10.98 billion worth of projects from the European structural and investment funds, or 102.4% of the allocation, according to data from the Ministry of Regional Development and EU Funds.

Of the total of €10.7 billion allocated for Croatia in the European structural and investment funds for the 2014-2020 period, Croatia has agreed €10.98 billion worth of projects, or 102.4% of the allocation.

The Ministry of Regional Development and EU Funds said that the government on Thursday adopted a report on the absorption of European structural and investment funds, which was presented by Minister Natasa Tramisak.

The Ministry reports to the government on EU funding absorption on a weekly basis, and figures indicate that the amount of funding agreed since the previous report has increased by 1.6%, the amount paid out has risen by 0.69 percentage points, while the amount of verified funds remained the same.

She noted that the rate of absorption of European structural and investment funds had increased from 9% to 102%, or to €11 billion. “That’s the fifth best result in the European Union”, the minister underlined.

Broken down by funds, the Cohesion Fund has an absorption rate of 145%, which ranks Croatia second among the EU member states, she added.

Tramisak said that €9.07 billion had been agreed for cohesion policy in the financial perspective 2021-2027. “That is about 17% of the Croatian GDP, which is the highest percentage across the EU,” she said. 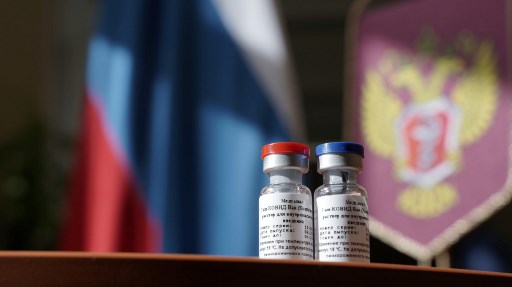 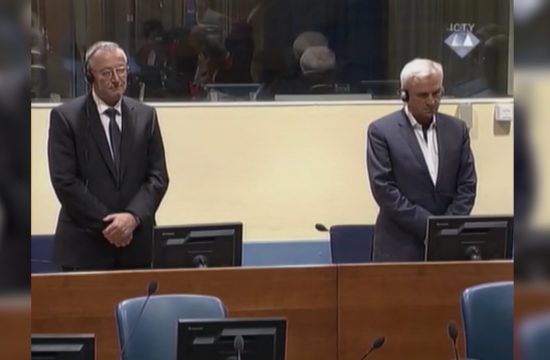