Croatian Minister of Regional Development and EU Funds Natasa Tramisak on Friday expressed satisfaction with a deal reached on the EU financial package, under which Croatia has secured €24.2 billion.

“An agreement was finally reached yesterday after months of talks at the level of EU member states. We can say with satisfaction that Croatia has secured €24.2 billion for the new multiannual financial framework, both under the 2021-2027 financial framework and the Recovery and Resilience Facility,” Tramisak said during a visit to the coastal city of Sibenik.

European Union leaders ended their two-day summit on Friday after successfully dealing with the blockade of the multiannual budget and the recovery plan.

Tramisak said that Croatia had already begun putting together its recovery and resilience plan to speed up reforms and the recovery of the economy and healthcare system. She added that work had also begun on the preparation of operational programmes and a partnership agreement for the use of funds under the multiannual agreement. 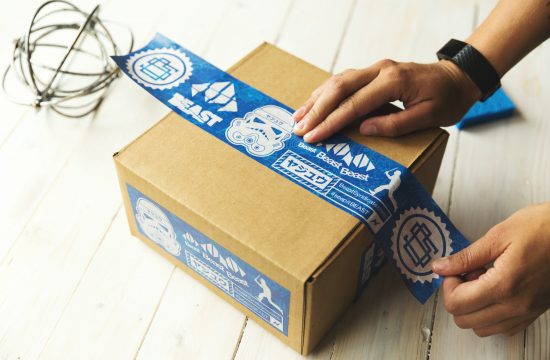 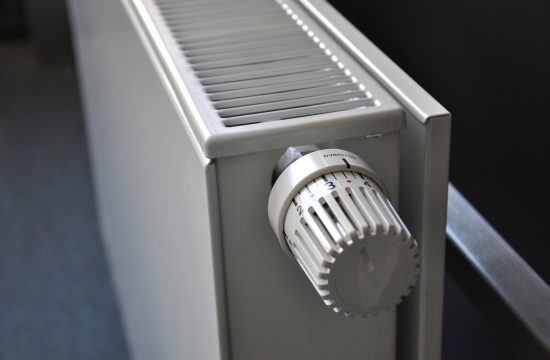 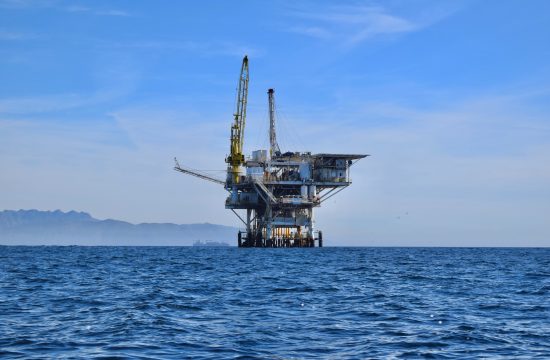 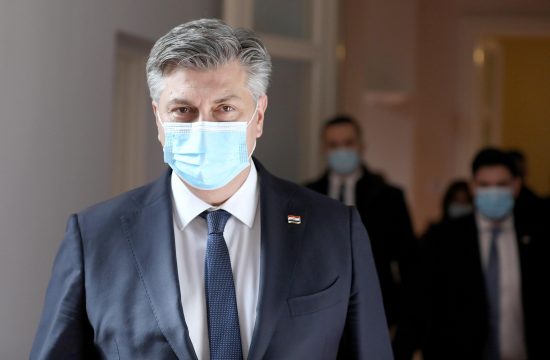