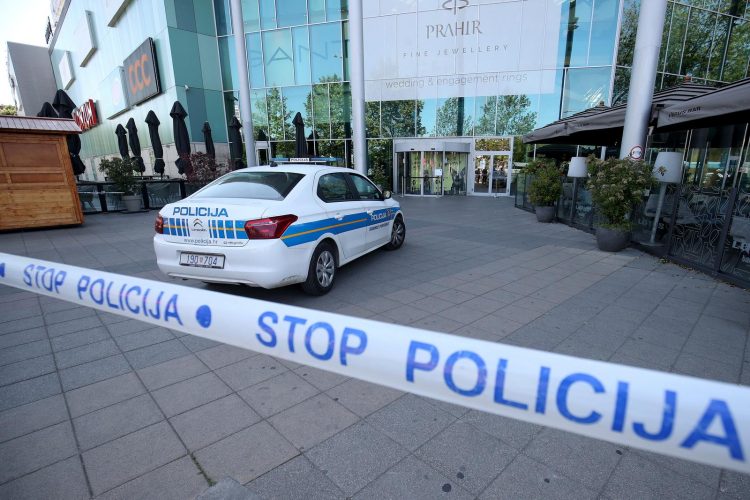 Interior Ministry's report on crime resolution rate in Croatia presented on Tuesday showed that the rate was highest "since the country declared independence," in 1991, at 73.1 percent, state agency Hina said, citing the Interior Minister, Davor Bozinovic, who read the statistics off a paper in a televised cabinet meeting.

The report contains information on police results in fighting and preventing crime. Interior Minister, Davor Bozinovic, said that the number of property-related crimes dropped by 4.1 percent in 2021, “continuing on years of positive trends regarding crimes that have the biggest effect on citizens’ subjective feeling of safety.”

Compared to 2020, the police reported 69.5 percent more corruption-related crimes and 46.1 percent more perpetrators. The number of organized crime cases investigated was up by 11.6 percent. The quantity of drugs seized was 7.5 percent greater than in 2020. The number of illegal border crossings dropped by 40.18 percent, while the number of reported cases of human trafficking grew by 37.1 percent, Bozinovic said.

Despite the increase in road traffic volume in comparison to 2020, 2021 was the second consecutive year with the lowest number of road fatalities, 292.