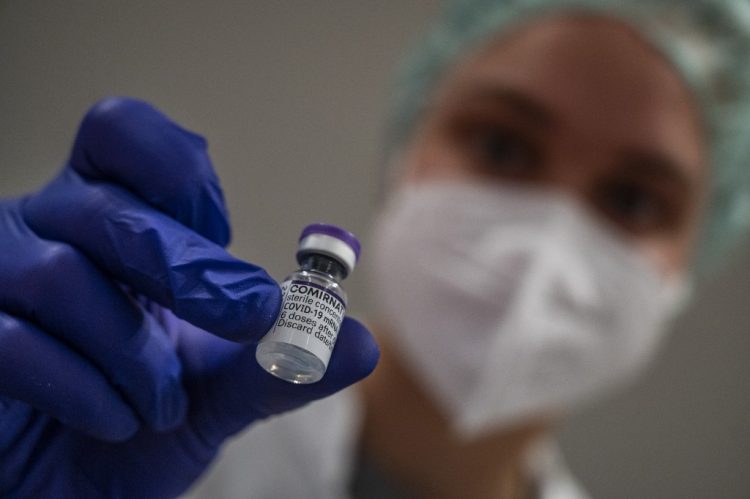 Croatia's health authorities reported on Wednesday that 1,242 new cases of the coronavirus and 6 Covid-related deaths have been recorded in the country over the previous 24 hours.

The rolling seven-day case count now stands at 7,381 – or on average 1,054 per day, a 22-percent drop compared to the seven days prior. The 14-day case count is now 16,861, or 1,204 cases per day, nearly 17 percent down from the the previous two-week period, indicating that case count is stabilizing back to levels from early October, some six months ago.

As for deaths, on Thursday the rolling seven-day death count was 77, down from 90 deaths reported in the week prior. There are currently 8,641 active cases in the country, including 591 Covid patients in hospital care – the lowest figure since mid-September.

To date, Croatia has registered more than one million coronavirus cases, and the total pandemic-related death toll now stands at 15,652. This amounts to an average of 20.3 deaths per day since the first case was detected in Croatia on February 25, 2020.

Some 2.31 million Croatians have received at least one shot of any Covid-19 vaccine to date, which health authorities say translates to 59.4 percent of the country’s entire population. This is the calculation released by health authorities which project the current population size at 3.88 million, in line with the results from the 2021 census results released in January.

This figure includes close to 2.24 million Croatians who have been fully immunized against the disease, which health services now say translates to around 68.6 percent of all adults, implying that there are currently some 3.26 million Croatians aged 18 and above living in the country.

Although the vaccination numbers have been pretty much unchanged for some time now, the slight increase in percentages from earlier this month seems to have come from a change in methodology, as up until recently the authorities used outdated estimates saying that the country has close to 4.1 million people, including 3.4 million adults.

Even though the vaccines are widely available and free of charge, the interest in vaccines among pandemic-fatigued Croatians is reportedly very low – on Wednesday authorities reported that only 1,850 vaccine shots had been administered that day in the entire country, including 200 first-timers. Booster shots have been available since December, but authorities do not include these statistics in their daily reports.