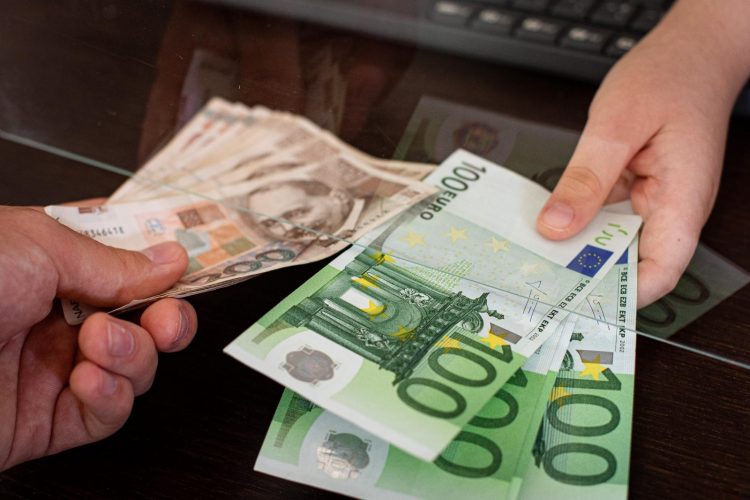 Croatia's national recovery plan will ensure €6.3 billion in EU funding and 100,000 jobs, the Vecernji List daily notified the public on Wednesday, citing the government's list of investment projects until 2026.

By 2026, Croatia apparently “intends to develop” two prototypes of a battery-powered train, the infrastructure for the production and use of renewable hydrogen in transport. The country also plans to invest in the production of advanced bio-fuels, to reduce losses in the water supply network by a quarter, to ensure that two thirds of the population are connected to wastewater treatment facilities, and to remediate or close down 25 landfills, the paper listed, citing the National Recovery and Resilience Plan which the government will send to the European Commission at the end of April for approval.

The total value of the projects in the plan is estimated at 49 billion kuna, the equivalent of €6.3 billion earmarked for Croatia in the EU’s recovery funding plan.

To unlock the coveted EU funding, the plan must be approved by the European Commission, and secondly, the government must implement “all the reforms provided for under the National Recover and Resilience Plan,” Vecernji List explained.

These include reforms concerning the so-called energy transition and digital transition.

Slightly more than half of projects in the Croatian investment plan, worth 26 billion kuna, would be spent on projects “related to the economy,” state agency Hina reported, citing Vecernji List.