Danube can be used to transport Ukrainian grain to EU – ministers 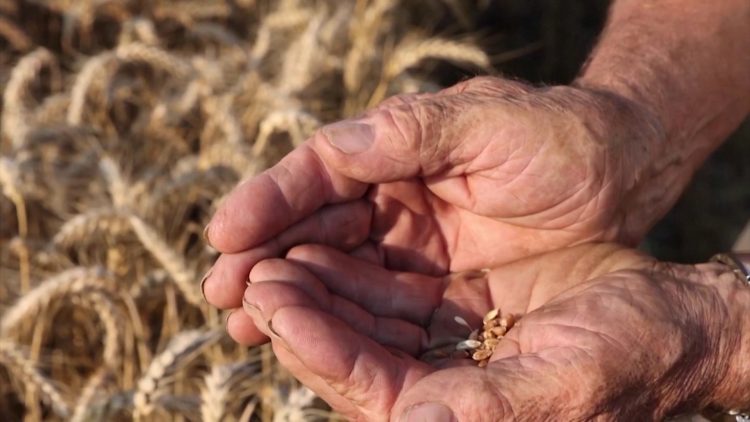 The foreign ministers of 14 countries through which the River Danube passes or which are located close to it said on Wednesday that they would step up efforts to reduce dependence on Russian energy and improve the navigation route on the Danube to use it for grain transport from Ukraine.

The forum was organised as part of the EU Strategy for the Danube Region, a framework for discussion and cooperation between countries in the Danube region.

Most ministers attended the conference online and adopted a joint declaration, a legally non-binding document whereby they harmonise their policies.

The declaration reads that the countries will step up their efforts to reduce dependence on Russian fossil fuels by diversifying energy sources and supply routes.

The countries add that at the same time they will encourage energy transition and the use of renewable energy in line with international climate agreements.

The declaration also underlines the need to use an alternative route for grain exports from Ukraine due to the Russian blockade of Black Sea ports.

In those conditions, ports on the Danube have become one of the possible ways to overcome the food crisis, according to the document.

The countries plan to additionally simplify procedures, such as customs procedures, for food that would arrive from Ukraine via the Danube in Eastern and Central Europe.

The annual forum of the Danube region countries was to have been held in Ukraine because it currently chairs the EU Strategy for the Danube Region but due to the Russian invasion that began on 24 February the meeting was held in neighbouring Slovakia, close to the border with Ukraine.

The EU Strategy for the Danube Region was established in 2010 and the participating countries use it to take part in cross-border projects related to environmental protection, tourism, energy, transport and education.

The countries define their common priorities in the Danube region and link them with their national priorities and projects which they want to be financed with EU funds. 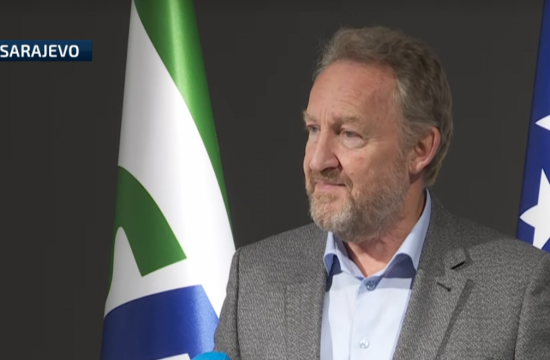