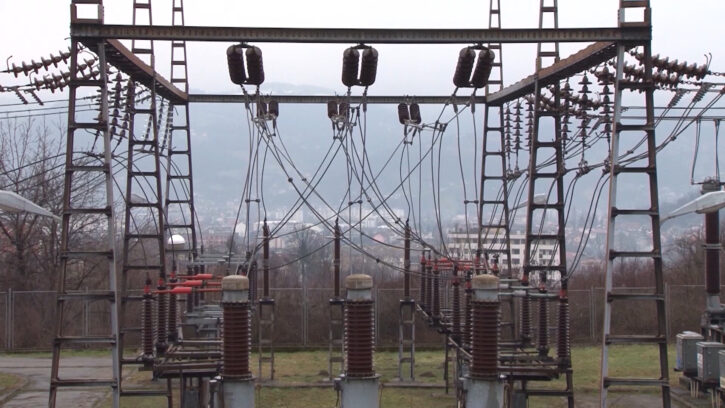 The Croatian energy market operator (HROTE) paid out slightly more than HRK 3 billion in incentives to renewable energy producers in 2020. However, the revenue of this state-owned company did not cover its expenditure, so that it ended the year with a deficit of HRK 371 million, Večernji List newspaper wrote on Saturday.

Last year, HROTE raised HRK 2.68 billion and paid out HRK 3.04 billion to eligible producers. The deficit of HRK 371 million was covered from the amount of HRK 480 million accumulated over the previous years. HROTE warned that the negative trends had continued and that this year it would not be possible to cover the deficit from the accumulated funds.

Consultations began with the relevant ministry last autumn in search of an optimum solution that would put a minimum burden on households and industry, while at the same time initiating a new investment cycle through a system of a market premium and a guaranteed purchase price.  A minimum increase in the RES fee is also possible.

HROTE CEO Boris Abramovic believes that the RES fee will not have to be increased if the fee for CO2 emissions is redirected to HROTE as part of the reform process, Večernji List said.

HROTE said that the negative balance was the result of a 6% decline in electricity consumption, which in turn resulted in a drop in revenue. The deficit was also due to a fall in electricity prices and the entry onto the market of 152 new producers, which will produce half of TWh of electricity annually and be eligible for about HRK 380 million in incentives.