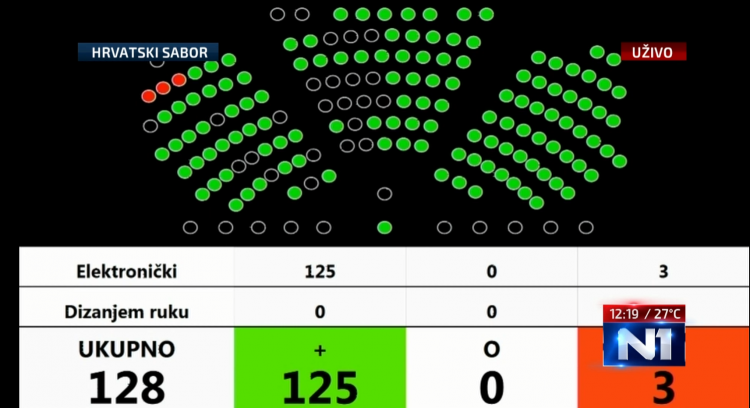 On Friday, the Croatian MPs voted 125-3 to ratify the protocols for the Finland and Sweden to join the Nato alliance, effectively giving Croatia's consent for them to become full members of the 30-country defence bloc.

The remaining 23 MPs in the 151-seat parliament did not take part in the vote.

The vote was attended by Finland’s and Sweden’s ambassadors to Croatia, Kalle Johannes Kankaanpaa and Diana Helen Madunic. The ratification was greeted with a round of applause.

“May our friendship and partnership be stronger in the days, months and years ahead. Hang in there!” Parliament Speaker Gordan Jandrokovic said.

Only three MPs voted against the proposal, including the single member from the leftist Workers’ Party (RF) and both MPs from the Croatian Peasant’s Party (HSS).

The protocols were initially signed by the Nato country ambassadors Brussels on 5 July 2022. On behalf of Croatia, they were signed by the country’s permanent representative to Nato, Mario Nobilo. The protocols are expected to come into force once they have been ratified by all 30 Nato countries, after which Finland and Sweden will be formally invited to join the alliance.

The process is expected to take as long as 12 months.

In his address to the Croatian Parliament on Thursday, Foreign Minister, Gordan Grlic-Radman, said that the government strongly supported Nato’s enlargement to Finland and Sweden as a “further support to our collective defence.” 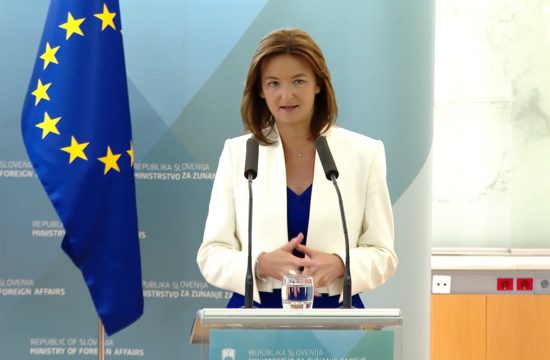 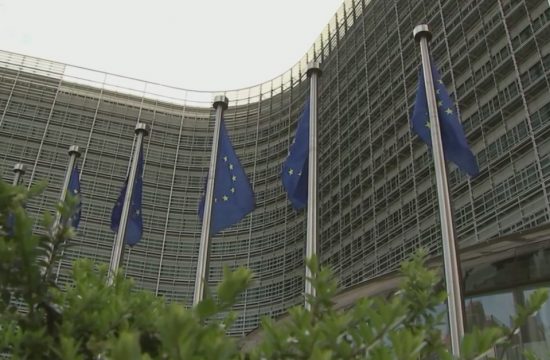 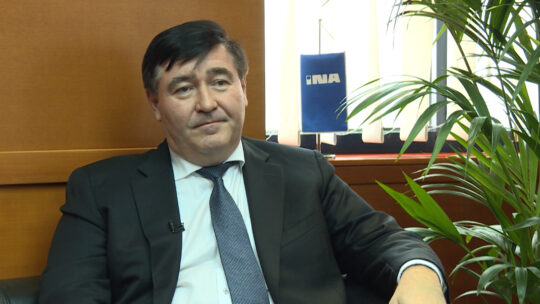 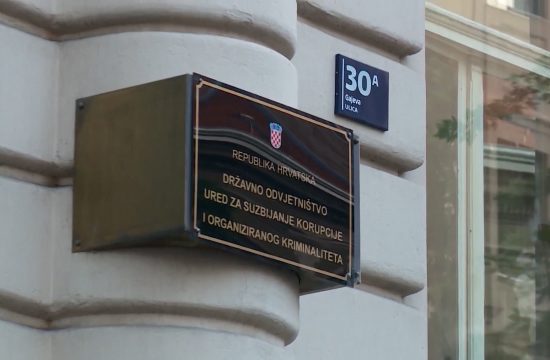