EU Council: BiH to get candidate status after implementing reforms 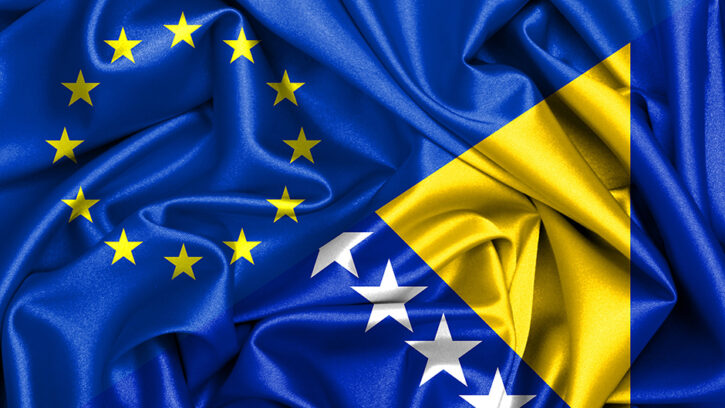 The European Council is ready to grant the status of candidate country to Bosnia and Herzegovina once a substantial set of reforms has been delivered, says one of the conclusions from Thursday’s Council session that granted Ukraine and Moldova candidate status.

To this end, the European Council invites the Commission to report without delay to the Council on the implementation of the 14 key priorities set out in its Opinion with special attention to those which constitute a substantial set of reforms. The European Council will revert to the matter,” the conclusion said.

Another conclusion the Council “welcomed the political agreement reached on June 12, 2022, by the leaders of Bosnia and Herzegovina in Brussels which is needed for the stability and full functioning of the country and in order to respond to the aspirations of the people. It calls on all political leaders in BiH to swiftly implement commitments set out in the agreement and urgently finalise the constitutional and electoral reform, which will allow the country to advance decisively on its European path in line with the opinion of the Commission.”