Head of Istria County: Italian far-right’s election victory is due to turmoil 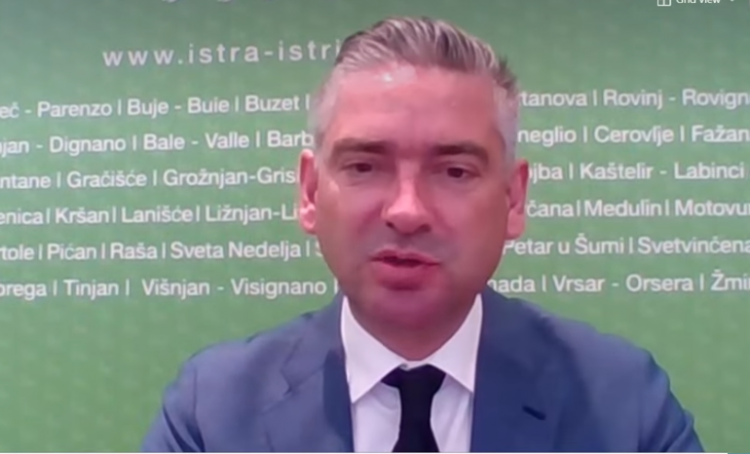 "The result of Italian elections should be respected, and I hope that the victory of the far-right will not lower democratic standards and human rights (in Italy)," state agency Hina cited the head of Istria County, Boris Miletic, as saying on Tuesday.

“Croatia and Italy have exceptionally good relations, and Istria has had excellent relations with Italian regions such as Friuli-Venezia Giulia and Veneto for many years,” he told Hina.

Miletic downplayed the result, which put the far-right party Brothers of Italy in position to form the next government, by saying that the results of Sunday’s vote was “more a protest vote, given the situation in Europe, with problems from inflation to higher energy prices.”

He said living standards in Italy had been declining for many years, as evidenced by the fact that there were far fewer Italian tourists visiting Istria today compared to a decade ago, and that the election results were more due to these circumstances, rather than a “vote for far-right politics.”

Miletic, who is from the regional and liberal party IDS, said that the far-right had been on the rise in Hungary, France, and Sweden as well, adding that a deterioration of democratic standards and human rights “would be the worst case scenario” that this might lead to.

Commenting on past statements by Italy’s likely new prime minister and leader of Brothers of Italy, Giorgia Meloni, in which she claimed Croatian regions of Istria and Dalmatia are Italian, Miletic said such statements were part of election campaign and should not be given too much attention.

“Territorial claims should be put aside, that’s past tense, one should look to the future, but Giorgia Meloni, when she becomes prime minister, should certainly distance herself from them,” he added.

He said that he hoped that Italy “won’t become another cog like Hungary or Poland which wants to erode project Europe, which is the European Union and peace.” 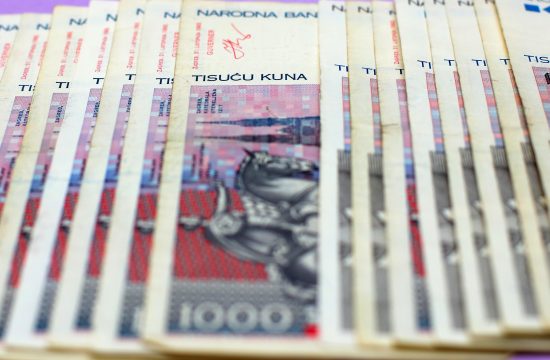 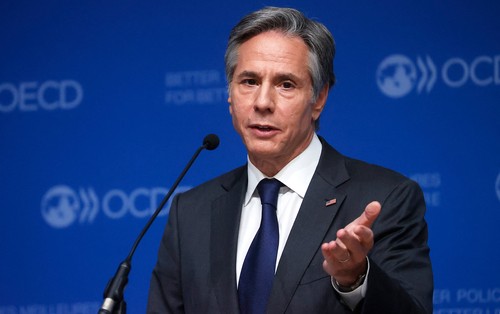 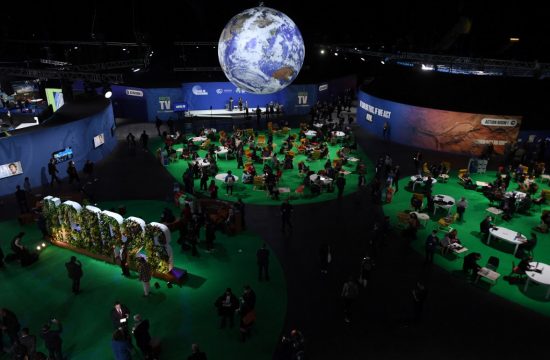