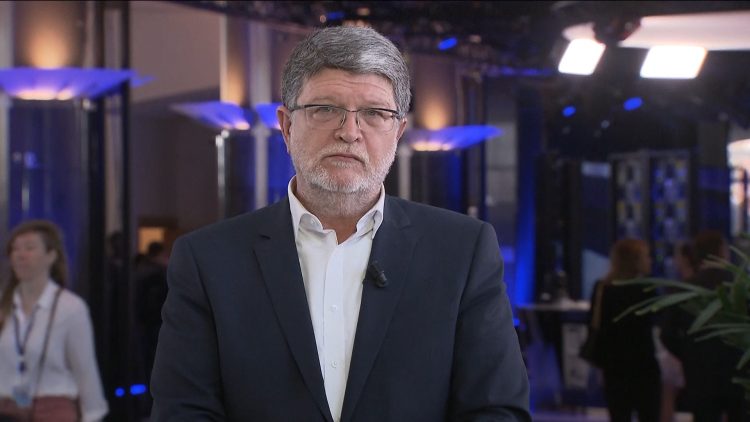 European Union's waiting room is full now and it has to start emptying, European Parliament member Tonino Picula told N1, noting that Zagreb will certainly support Slovenia's initiative for granting Bosnia and Herzegovina the candidate status but that he is not sure how successful it will be.

Speaking ahead of the European Parliament session on Wednesday, Picula said that the candidate status of Bosnia and Herzegovina should also be on agenda.

“It is interesting to see a very diverse heterogeneous coalition of politicians and states behind this proposal for the granting of candidate status. On the one hand, there are Slovenia and Austria. Equally, we see this kind of advocacy from Budapest and Warsaw,” said Picula, adding that even Milorad Dodik, Bosnia Serb Presidency member, said that the recently agreed Brussels document would cease to be valid if Bosnia and Herzegovina did not receive candidate status.

The MEP emphasized that something must finally happen with the European Union’s enlargement policy.

“The waiting room of the European Union is really full now and it has to start emptying. Otherwise it will really become meaningless. It is really difficult for me to say whether this will happen with Bosnia and Herzegovina, said Picula, adding that there is no much room for optimism here.

Speaking about the Ukrainian EU perspective, he pointed out the difference between that one and Bosnia’s.

Picula noted that Croatia was a little surprised by Slovenia’s initiative to propose the candidate status for Bosnia and Herzegovina but will certainly support it.

“It is difficult to predict how successful the move will be,” he said, adding that he is very skeptical about it.