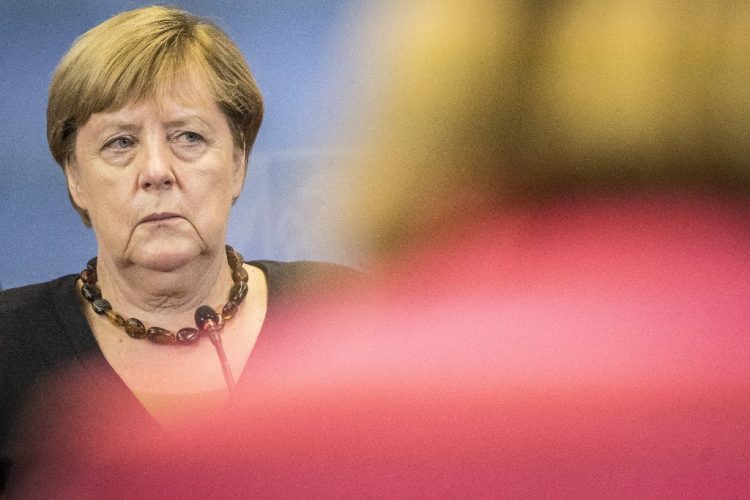 German Chancellor Angela Merkel starts her Western Balkan tour with her arrival in Belgrade on Monday afternoon, and Serbian President Aleksandar Vucic was quoted by local media outlets as saying that Merkel's visit "is a great honour for Serbia".

ccording to a press release issued by the German Chancellor’s office, Merkel and her hosts in Serbia will discuss bilateral relations, economic and political topics, and topics concerning European affairs, while Vucic said that this visit “is an opportunity to thank Merkel for all she has done for Serbia and the region during her long and successful chancellorship.”

In Belgrade, Merkel will also hold talks with representatives of the civil society.

On Tuesday, Merkel will fly to Albania.

During her stay in Tirana, she will first hold talks with Albanian Prime Minister Edi Rama, and later she will attend a dinner with leaders of six Western Balkan countries and then hold bilateral talks with the prime ministers of Montenegro, Bosnia and Herzegovina, North Macedonia, and Kosovo.