Minister Tramisak confirms she has reported death threats to police 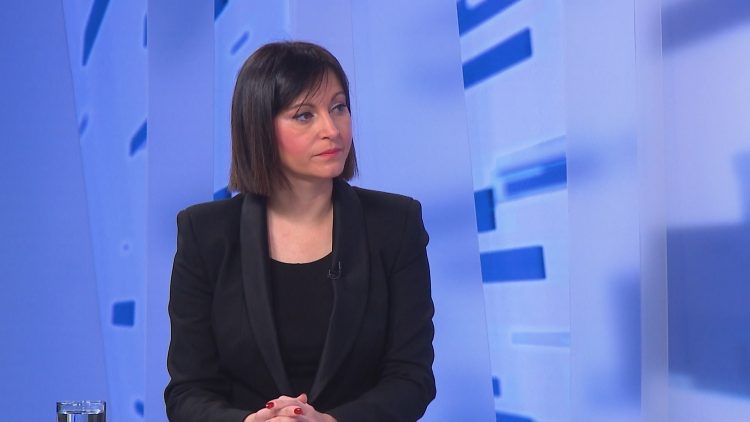 EU Funds and Regional Development Minister, Natasa Tramisak, confirmed on Thursday that she had reported the threats she had been receiving since last summer, to the police,  however, she stopped short of revealing the identity of who was making the threatens.

“The threats started in early September, I cannot say who made them,” she told the N1 broadcaster on Thursday, explaining that the threat in reference to blood-shedding was made in January. The minister said that it was unpleasant to hear such things, however, they did not make her hesitant to continue conducting her ministerial duties.

As for the media reports that she said she would seek political asylum in Brussels in response to the person who made the threats against her, the minister explained the statement was taken out of context. “I do not plan to leave Croatia. Sometimes things are said in the heat of the moment,” she said.

Tramisak also explained that she did not contact the police or other authorities since the threats had were not direct. She admitted that she could not deny the media reports about the threats when this became breaking news on Wednesday.

As for speculation that the threats were the outcome of internal wrangling inside the Croatian Democratic Union (HDZ) after she did not extend a contract for the engagement of the private Omega Software company,  she only said that media outlets had already commented on that in the past.

The Wednesday issue of the Jutarnji List daily said that the problems for Minister Tramisak started when she decided not to extend a contract for the eFond information system with the Omega Software company and awarded it to the state’s Financial Agency (Fina). Fina was awarded this job after it already started working on the National Recovery and Resilience Plan (NRRP).

“It was logical that we should not advertise a public call for that job, as there were indications that only one company would apply, and in those situations, we cannot comply with the principles of public procurement. Also, Fina is capable of doing the job. As a result, we signed the relevant agreement with Fina,” she said.