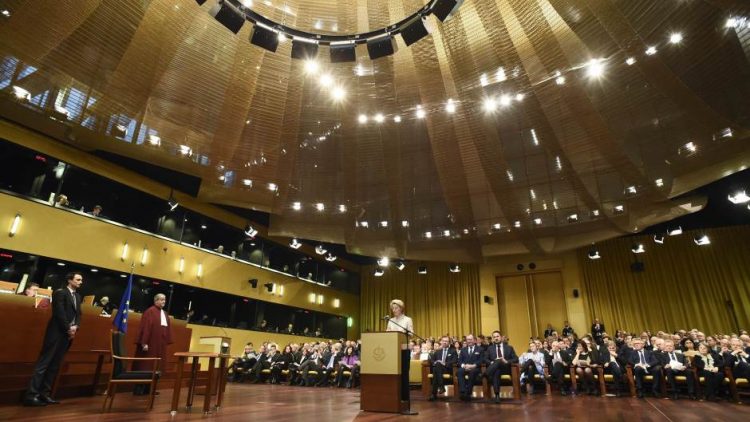 A majority of EU member states, including Croatia, are dissatisfied with the Commission's proposal to cap the wholesale price of gas on the Dutch stock exchange to €275 per megawatt hour and have requested that the ceiling be set closer to the current gas prices of around €120.

“We agreed that the Commission’s proposal needs to be amended because the proposed price cap of €275 is extremely high,” Croatia’s Economy Minister Davor Filipovic said on Thursday.

“The proposed instrument consists of a safety price ceiling of €275 on the month-ahead TTF derivatives. The Title Transfer Facility (TTF), which is the EU’s most commonly used gas price benchmark, plays a key role in the European wholesale gas market. The mechanism would be triggered automatically when both of the following conditions are met: the front-month TTF derivate settlement price exceeds €275 for two weeks; TTF prices are €58 higher than the LNG reference price for 10 consecutive trading days within the two weeks,” according to the Commission’s proposal.

The EU member states’ energy ministers gathered on Thursday in an extraordinary meeting in Brussels, where one of the main topics was capping gas prices to help citizens and the economy.

The ministers reached an agreement in principle on the joint procurement of gas, on measures to strengthen solidarity and speed up the issuance of permits for renewable energy projects, but there was no agreement on the amount of the gas price ceiling. Therefore, the Czech presidency has convened a new meeting for 13 December when a complete package should be adopted, if an agreement on the Market Correction Mechanism for limiting gas prices is reached by then.

We have reached an agreement on the content, but there will be no vote until the issue of gas price restrictions is resolved. We haven’t opened the champagne yet, but we have put the bottle in the fridge, said Czech Minister Jozef Sikela.

“If you set the price at €275 per megawatt hour, then you are sending the message that this is a price that is acceptable. If we look at the costs of gas production, then it is not normal for the price to be either €350 or €275. Such prices are results of speculations and we need to have a regulation that will send a message to speculators that they cannot make money in times of crisis at the expense of our citizens and the economy,” said Filipovic.

He added that it would be acceptable if the upper limit were set at around €120 per megawatt hour, which is the current market price.

“That is the current price and that would certainly be acceptable as an upper limit. Before the Russian aggression against Ukraine, the prices were five to six times cheaper than the current market price,” he said.

Filipovic said that the current market is not functioning and when this is the case, the state must step in and correct market anomalies.

“When the market isn’t functioning then the state must appear in the role of a referee,” said Filipovic.

At the end of September, a group of 16 member states, which have a qualified majority in the EU Council, requested that wholesale gas prices be limited.