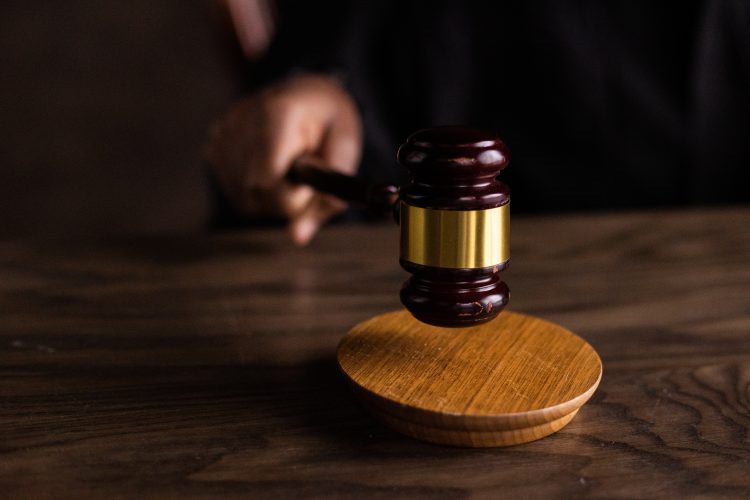 The Gong NGO called on the government and the Ministry of Economy and Sustainable Development to stop ignoring the EU court judgment and to protect residents of Biljani Donji, who have been living next to 140 tonnes of waste slag dumped on a private plot since the Sibenik TEF factory closed down in 2010.

Despite inspections establishing that it is indeed waste and not a by-product as originally claimed, as well as repeated protests by local associations and residents because they are living in an environment that is endangering their health, nothing has been done to resolve this issue, Gong warned.

The issue of the illegal slag disposal site in Biljani Donji reached the Court of the European Union and in May 2019 the court ruled that Croatia did not undertake all the measures to ensure that the slag was disposed of so that it does not endanger people’s health and harm the environment.

Croatia originally claimed that the slag was a by-product and did not ensure that it was processed.

In September 2021, the European Commission then warned Croatia because it did not fulfill its obligations as stipulated in the court judgment, yet to this day, twelve years later, the waste slag is still standing in the same place, without any plans to finally remove it.

Gong believes the next step the EU Court and the European Commission can take is to determine a lump sum or fine that the state will have to pay for not enforcing the judgment.

Almost an identical situation with an illegal waste disposal site also exists in Dugi Rat, where local residents protested recently because of more than 250,000 tonnes of hazardous waste that has not been remedied since the closing of the Dalmacija Dugi Rat factory in 2011.

Gong notes that after almost a decade of membership in the EU, Croatia is still struggling with the implementation of European regulations into its national legislation and numerous cases concerning violation of EU laws have been launched against Croatia.