Ombudsman: Emotions and sanctions are not enough to prevent tragedies 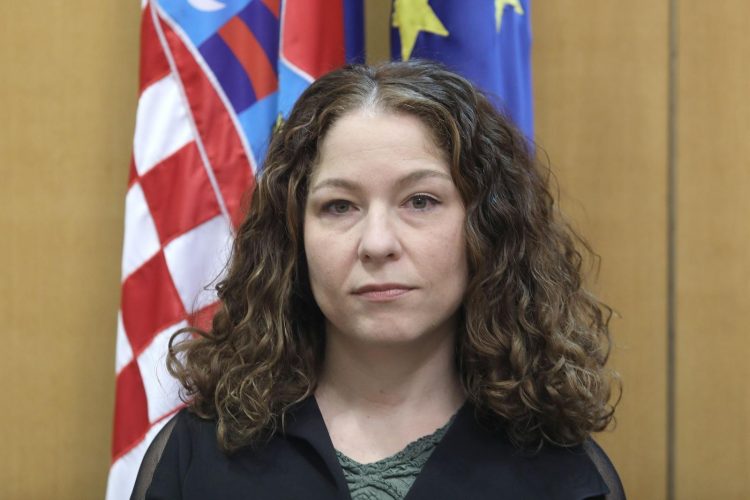 Ombudswoman Tena Simonovic-Einwalter on Monday said that the death of a two-year old girl that shocked Croatia earlier this month was one in a series of great tragedies connected the social welfare system, adding that emotionally-charged reactions and sanctions are not enough and that the system needs to be changed.

“Each tragedy, particularly those most difficult ones, need to be analysed in greater detail to determine not only who is responsible but to prevent the same mistakes from happening again, to eliminate omissions and weak points in the system which lead to new tragedies,” Simonovic-Einwalter said in a press release.

She added that tragedies like the grave domestic violence case on Pag Island when a man threw his four children off a balcony, the killings in the social welfare centre in the town of Djakovo in 2019, and the death of residents in the fire in a retirement home in January last year have brought attention to the accumulated problems in the system.

However, she added, substantial or significant changes have not been made.

Simonovic-Einwalter considers that these tragedies needed reactions consisting of at least five steps.

During court proceedings it is necessary to establish and sanction the perpetrator because it is the court’s role to conduct the proceedings, punish perpetrators and thus send a clear message that violence against anyone is impermissible, particularly against the most vulnerable, she said.

It is also necessary to identify and accordingly punish any possible professional errors. “Even though there are long-standing weaknesses in the system, such as a shortage of staff or current staff being overworked, it is important to determine any concrete omissions in their work and these need to be  penalised,” she added.

By analysing concrete cases it is necessary to check whether changes to the legislative framework are necessary and whether the system is adequately set up as far as staff are concerned and allocations for their work and for beneficiaries.

Also, in analysing concrete cases it is necessary to check, and where necessary, change other relevant regulations, protocols and models to better connect various systems such as health, social welfare and the police.

Finally, Simonovic-Einwalter noted that the fifth step includes raising awareness of the obligation to report violence, not just by professionals but anyone who has any knowledge that violence is occurring.

‘Violence must not lead to new violence’

Simonovic-Einwalter said that these tragedies cause strong reactions in public, particularly on social networks and some even call for violence.

She underscored that it was important to refrain from any messages that blanketly accuse certain groups, in this case, staff at social welfare centres, because violence must not lead to new violence.