Opposition party SDP calls for a ‘much broader tax reform’ 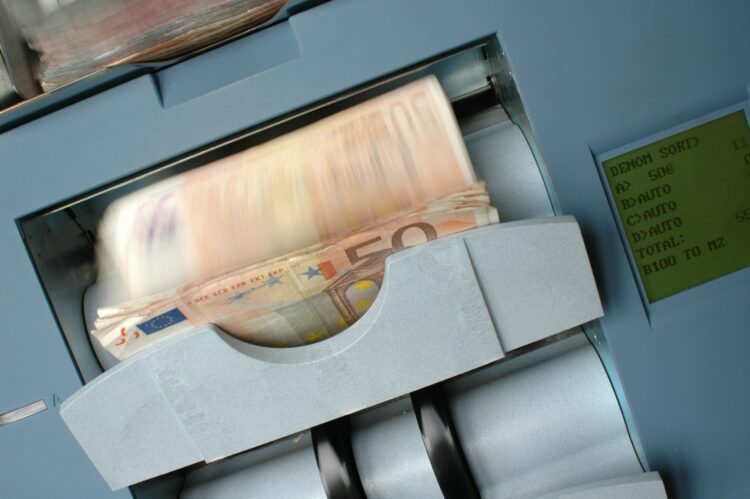 The Social Democratic Party (SDP) caucus said on Tuesday that the government's attempts to help citizens are welcome, but they are insufficient, adding that a "much broader" tax reform is needed.

“We need a much stronger tax policy on big business and wealth, of which there is a lot in Croatia, a policy that will benefit everyone whose salary is less than HRK 6,500 (€870), Misel Jaksic in Parliament.

He said “there is no need to run” from the announced extra profit tax, but he is not sure how citizens who receive less than HRK 6,500, and there are almost 700,000 of them, will benefit from it.

Jaksic cited data from the Croatian Bureau of Statistics as showing that the inflation rate is 13.2%, the average wage is HRK 6,623, and the median wage HRK 6,500. “This means that 698,000 people work for less than HRK 6,500 a month,” he said, adding that the SDP is committed to changing the economic paradigm, starting with a much more comprehensive tax reform.