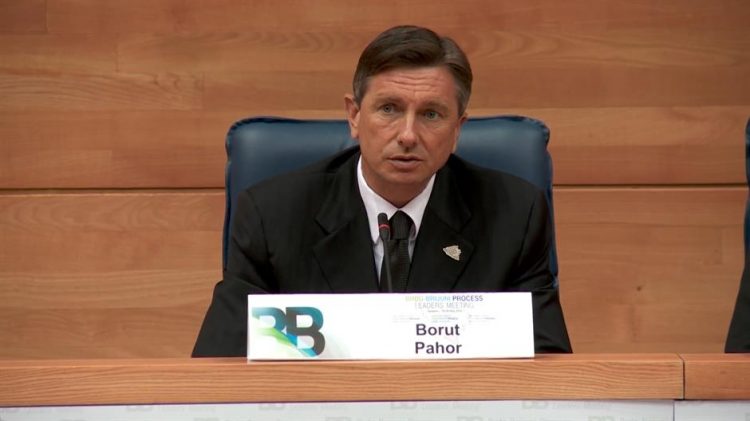 Slovenian President Borut Pahor said on Monday the Slovenian-Croatian border issue was resolved with the border arbitration agreement and that it was not related to Croatia's decision to declare an exclusive economic zone in the Adriatic Sea.

Asked about relations with Croatia, Pahor said the border was no longer an issue for Slovenia and that he was confident the arbitration solution would be applied on the ground sooner or later.

Croatia does not recognise the arbitration and wants to bilaterally agree a final solution.

Regarding Croatia’s and Italy’s decisions to declare exclusive economic zones in the Adriatic, Pahor said Slovenia did not find it questionable and that it was good that its neighbours had invited Slovenia to their bilateral dialogue on the protection of the Adriatic, “although under the UN Convention on the Law of the Sea, they did not have that obligation.”