PM Jansa: Slovenia could immunise 70% of population by summer 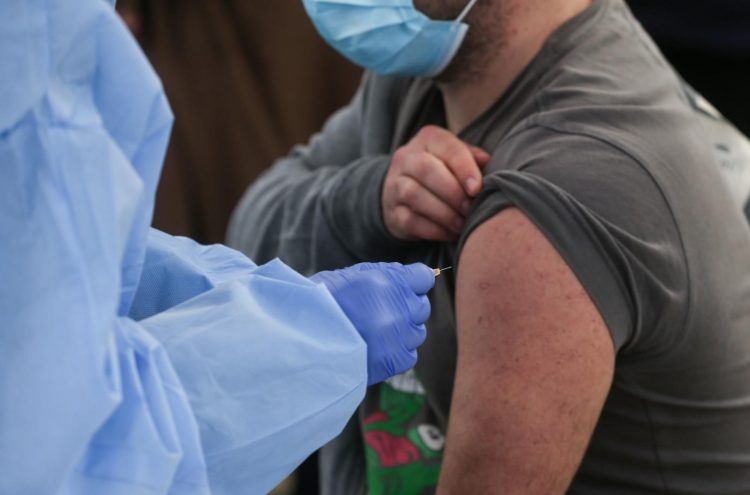 Slovenian Prime Minister Janez Jansa said on Friday Slovenia could still achieve the goal of immunising 70 percent of its population by summer but that due to negative trends, problems with vaccine delivery and the appearance of the UK virus strain, strict compliance with current restrictions should be maintained.

Slovenia has so far procured and mostly spent 76,000 doses of the Pfizer-BioNTech and Moderna vaccines and in February it expects an additional 110,000 doses from the two producers.

The delivery of the 80,000 doses promised by AstraZeneca is still in the air due to the disagreement between the European Commission and the producer, Jansa said, adding that he put his hopes on the vaccine made by Johnson&Johnson, which should also soon be approved in Europe.

Regardless of the uncertainty concerning the procurement of the promised quantities of the vaccine, those ordered from and promised by Pfizer and Moderna could suffice to inoculate 70 percent of the country’s population by summer, and the situation could further improve with the approval of two other vaccines, Jansa said, adding that the most vaccine Slovenia had ordered was from Pfizer through the EC.

He warned that the current epidemiological situation and trends in Slovenia “are not good” and that they were additionally aggravated by the appearance of the UK strain of the virus, which had been found to be circulating in the country since the end of 2020.

Jansa therefore called for strict compliance with epidemiological restrictions and for reducing contact to the minimum.

He also called on the media not to create “a negative atmosphere” regarding the restrictions currently in force.

The Slovenian prime minister noted that the epidemiological situation would be very demanding in the next few weeks and that a third wave of the epidemic could be expected, dismissing criticism that the measures introduced were not balanced.

We need not be surprised if in the coming weeks schools and kindergartens conduct face-to-face classes one week and go online the next, he said.

A nation-wide ban on leaving one’s place of residence is currently in force as well as a curfew and ban on gatherings of more than six people other than immediate family.