PM Plenkovic in Davos: World and Croatia have overcome 2022 well 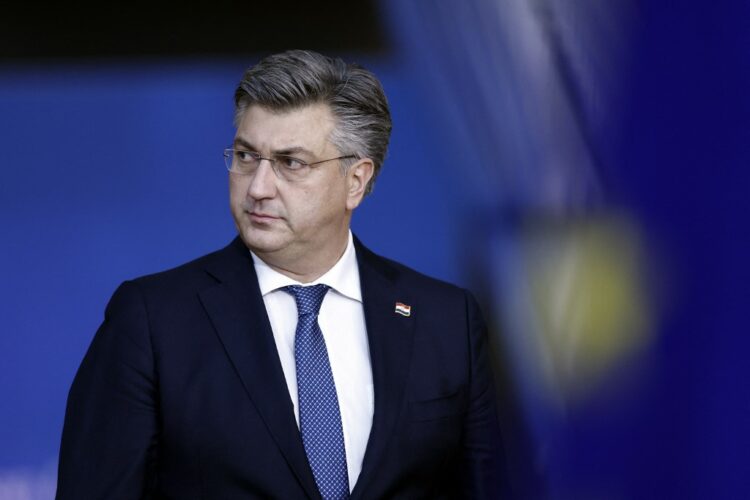 The year 2022, in a world affected by multiple crises, was critical due to Russia's invasion of Ukraine, but the world, including Croatia, has overcome it quite well, especially with regard to energy, Croatian Prime Minister Andrej Plenkovic said on Wednesday in Davos.

He noted that the World Economic Forum in that Swiss city was taking place in the context of multiple crises that had affected the world, from the COVID-19 pandemic to the Russian aggression against Ukraine, with rifts and polarisation as their consequences.

The year 2022 was the most critical, when the impact, as a consequence of the Russian aggression against Ukraine, was the most visible, but in a way it was overcome quite well because what matters now is that alternative energy supply routes have gradually been secured, the prime minister said.

According to him, this was the number one topic of the panel on energy and that it shows that cooperation was intense.

That is why we want Krk to be the regional energy hub through the oil terminal and the fast LNG terminal and investments in gas pipelines, as well as through the further development of the JANAF oil pipeline operator, Plenkovic said, adding that this way Croatia was part of the mosaic of the changed circumstances.

Speaking of the panel on economic growth, he said that it was about three elements which were in a way also the guiding principles of the Croatian government last year.

Energy security was the first, in which we succeeded, then sustainability, where we made sure there was no energy shortage and that it was affordable, which we did well and preserved social cohesion — we subsidised electricity and gas prices and the prices of oil derivates, enabling people and the economy to overcome the crisis, the prime minister said.

The Forum in Davos was also an opportunity for bilateral meetings, and Plenkovic today met Miroslav Lajcák, the EU special representative for the Belgrade-Pristina dialogue, and he talked with Kosovo Prime Minister Albin Kurti and Montenegro’s caretaker Prime Minister Dritan Abazović about the situation in the neighbourhood.

He also met with Israeli Foreign Minister Eli Cohen and said that the two countries wanted to continue building quality relations and boosting their economic cooperation.

The prime minister confirmed that Croatia’s presidency of the International Holocaust Remembrance Alliance (IHRA) was discussed.