Survey: Croatians save €70 per month, four times less than Austrians 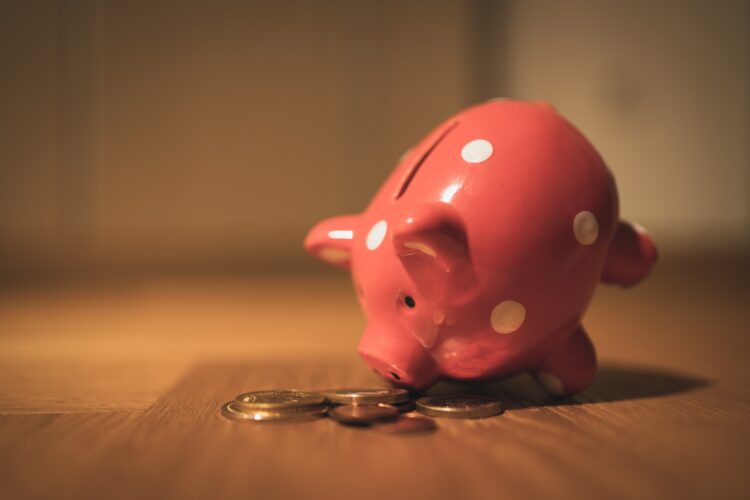 The findings of the survey, conducted by the IMAS pollster on a sample of 500 respondents in June and July for the Erste Group, also showed that men on average save 554 kuna (€74), and women 498 kuna (€66) per month.

Croatians seem to be less inclined to save compared to neighboring countries – Austrians save €301 per month on average, while Czechs save €137 per month. In Hungary, the average saver saves €82 per month, while Serbians save €47.