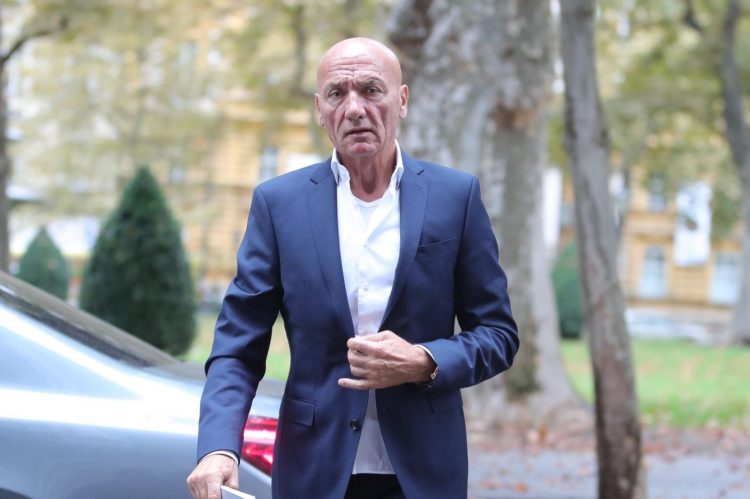 Presenting his defence before the Zagreb County Court on Monday, businessman Petar Pripuz denied charges of influence peddling in the Agram case in which he has become the main indictee after the death of former Zagreb mayor Milan Bandic.

Pripuz, like other indictees in the case, has from the start denied the accusation that the city government awarded his CIOS company a contract to collect municipal waste without issuing a public tender.

The businessman said that he stuck by his statement given on 20 November 2014, noting that it was no secret that he had been friends with Bandic even before Bandic was first elected mayor in 2000.

During the investigation, Pripuz said, among other things, that it was not him but the then CEO of the city’s Zagreb Holding multi-utility conglomerate, Slobodan Ljubicic, and Bandic himself who had insisted on signing contracts with his CIOS company.

The indictment against Pripuz, the late mayor and 15 of his associates and business partners of the city-owned companies was filed by the USKOK anti-corruption agency with the court back in mid-December 2015.

Seven counts of the indictment that refer to wrongdoing that caused financial damage to the city, were upheld in March 2018 while three counts, referring to waste collection, were returned to the prosecutors for completion and were upheld only in late October 2019.

Proceedings against Bandic were discontinued at a hearing in early March this year, after his death on 28 February.