Zagreb mayor: I hope climate will remain a priority despite pandemic and war 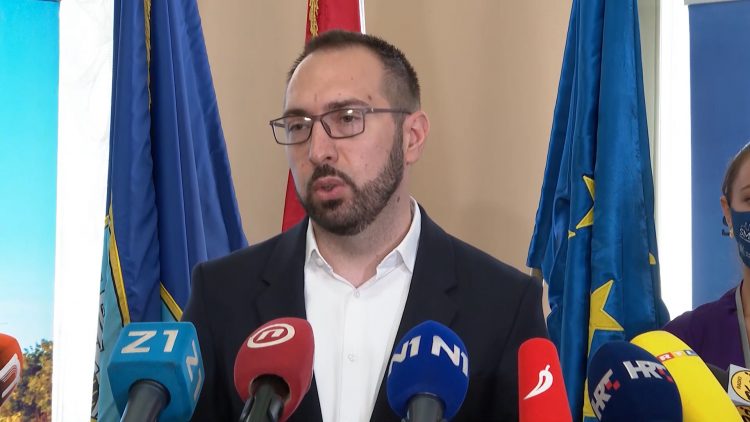 Opening the Youth Leaders' Forum in Zagreb on Monday, Mayor Tomislav Tomasevic said that he hoped climate change would not stop being a priority because of the coronavirus pandemic and the war in Ukraine.

“I hope the pandemic and the war (in Ukraine) will not overshadow the need to fight climate change, which is one of the priorities at the global, national, and local levels,” he said.

Tomasevic and the US Assistant Secretary of State for the Bureau of Educational and Cultural Affairs, Lee Satterfield, opened the two-day event, held as part of the US-Croatia Forum which is taking place on the 30th anniversary of the establishment of the two countries’ diplomatic relations,

The Youth Leaders’ Forum will discuss the Croatia-US economic, scientific and cultural cooperation, with emphasis on young people.

In his address, the Zagreb mayor said that he had been involved in youth policies for many years and that he had studied in the USA as part of an exchange programme.

He called on young people to use all opportunities to participate in exchange programmes in order to “broaden their perspective.”

“My vision for Zagreb is a modern, vibrant, green and smart city. For that, we need you,” he told the participants in the forum.

“Not just in Zagreb, but elsewhere as well. We need a new generation of leaders,” said Tomasevic.