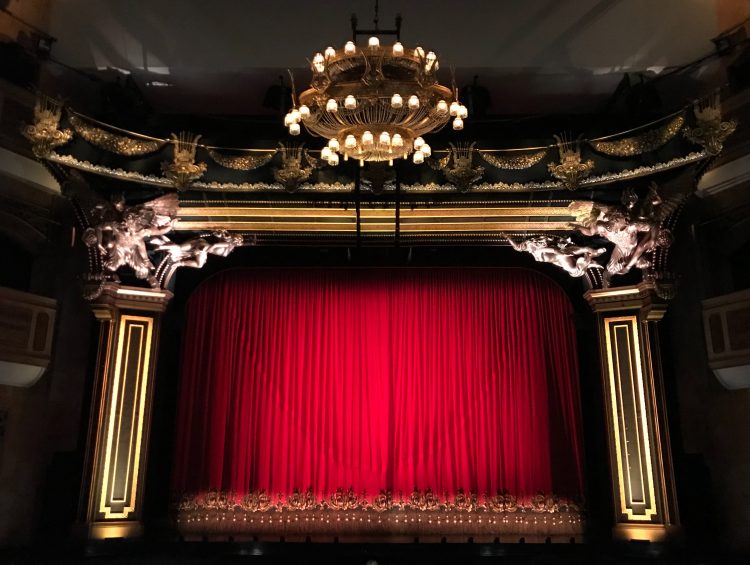 The 20th Zagreb World Theatre Festival will be held from 7 to 30 September, offering theatre-goers relevant European and world productions.

The 20th edition of the World Theatre Festival was presented at a Tuesday news conference by its art directors Dubravka Vrgoč and Ivica Buljan.

After two years marked by a pandemic, the World Theatre Festival is returning with many performances and artists of international renown who have already taken part in the festival, Buljan said.

The festival will be held at three venues – the Croatian National Theatre, the Zagreb Youth Theatre and the Travno Cultural Centre.

Some of the theatrical productions to be staged are “After the Silence”, performed by Cia Vertrice de Teatro from Rio de Janeiro and directed by Christiana Jatahy, the winner of the Golden Lion award at the 2022 Venice Film Festival, “No Idea”, a production by Théâtre Vidy-Lausanne directed by Christoph Marthaler, “The Interrogation”, a production by NT Gent from Belgium, written and staged by French author Édouard Louis and Swiss theatre director Milo Rau, and “Diptych: The missing door and The lost room”, a performance by the Belgian troupe Peeping Tom, directed by Gabriela Carrizo and Franck Chartier.