Economic sentiment in Croatia improved mildly in November owing to optimism in industry and retail, and optimism improved mildly also in the EU and the euro area, shows a report released by the European Commission on Thursday.

The Economic Sentiment Indicator (ESI) rose in November by 0.8 points compared to the previous month to 114.1 points. In October it dropped by 1.4 points.

Business expectations improved the most in November in industry, with ESI going up by 3.9 points. The retail sector followed, with ESI growing by 3.3 points.

Consumer confidence remained at the same level as in October.

At EU level, the ESI increased by 0.9 points, reaching a long-term average of 100 points. This put an end to negative trends that started in June, says the latest report, noting that the ESI for October was revised up by 0.1 points due to a revision of the ESI for France.

Confidence improved the most in retail and services, as evidenced by indicator increases of 2 and 1.2 points respectively. 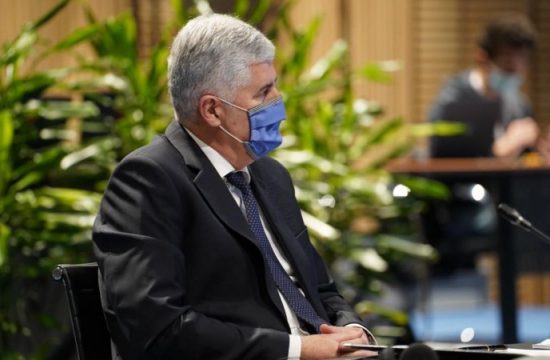 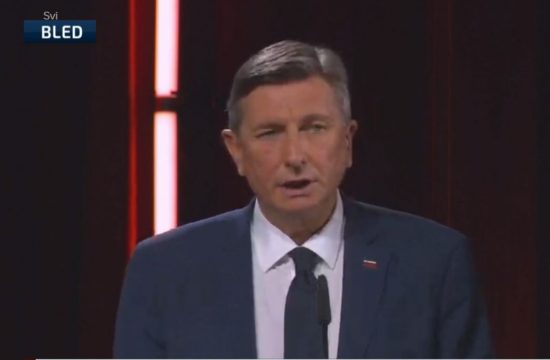 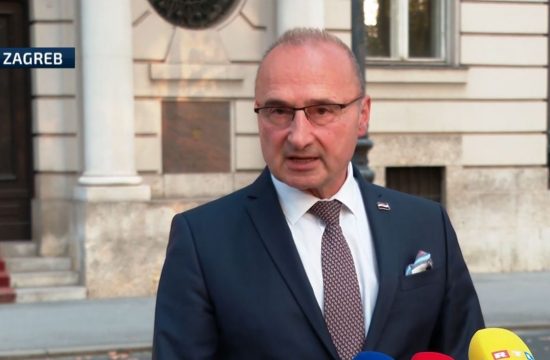