At least $6.5 billion raised for Ukraine in Warsaw 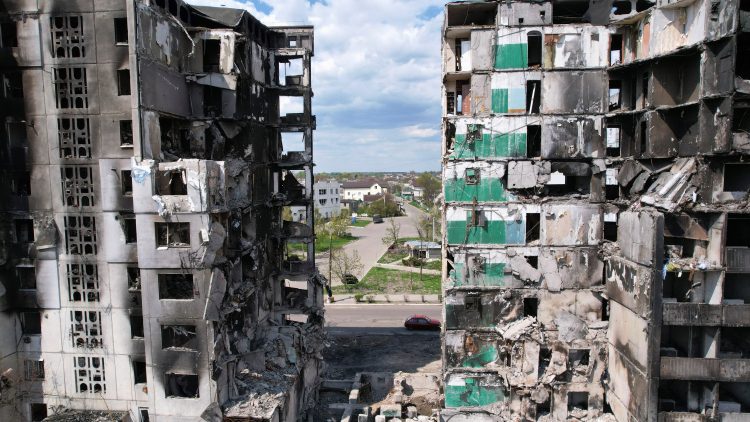 An international donors' conference for Ukraine held in Warsaw has raised $6.5 billion according to initial estimates and Croatia's Prime Minister Andrej Plenkovic has said that Croatia is helping because "it knows what it means to be the victim of aggression."

Poland’s Prime Minister Mateusz Morawiecki, who co-hosted the donors’ conference in Warsaw on Thursday along with Swedish Prime Minister Magdalena Andersson, said that based on initial estimates $6.5 billion has been raised.

Croatia donated €5 million “in line with its economic strength,” four million in money and one million worth of water and medicines from Croatian companies.

“We will continue with our solidarity and support for Ukraine and the Ukrainian people,” Plenkovic said.

“We are doing that on principle because we know what it means to be the victim of aggression, and also from our hearts, because we consider that at a moment like this we need to help our Ukrainian friends, who are in an unbelievable situation where Russia has breached all the principles of international law and order, all the values we stand behind,” said Plenkovic.

“We have supported Ukraine politically, diplomatically, with humanitarian aid, technically and in other forms, and will continue to do so,” the prime minister said and added that he is certain that there will be more conferences like this.