Austria: At least 94 test positive for COVID after attending festival in Croatia 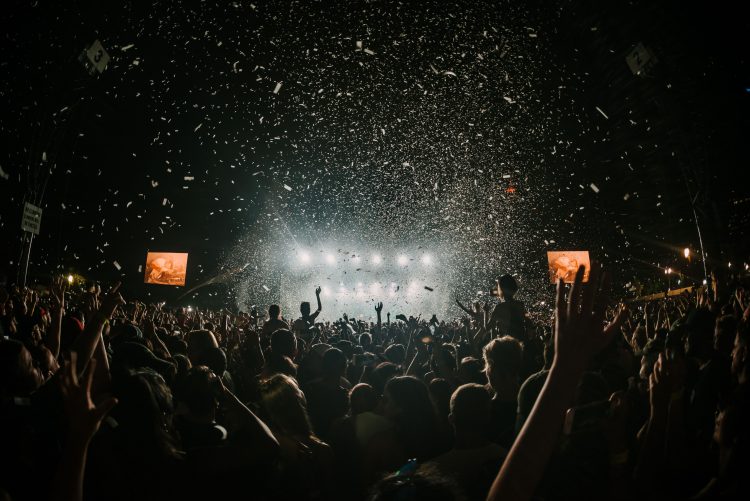 At least 94 coronavirus infections have been reported in Austria among people who have returned from a festival held on the Croatian island of Pag, the health authorities of several Austrian federal states said on Wednesday.

The newly reported cases are in people who got infected during the “Austria goes Zrce” festival, held at the Zrce beach on Pag from July 17 to 24.

Austrian health authorities believe the number of infections could be much higher.

More than 19,000 people visited Pag for the festival and most of them arrived in their own cars or by bus, the public relations office of the federal state of Lower Austria said.