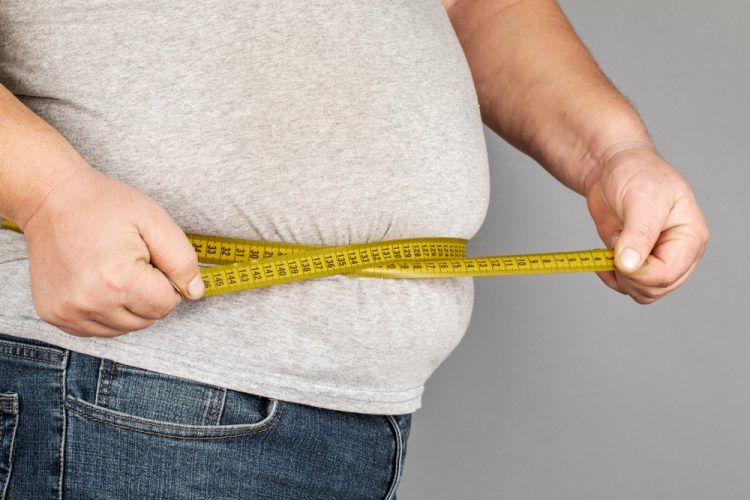 The Health Ministry has drawn up an action plan for the fight against obesity, and as part of the planned health reform counselling offices will be established to deal with the control of chronic diseases and obesity prevention and control.

As many as two-thirds of Croatians (65%) are either overweight or obese, which is why it is very important, when dealing with this problem, to diagnose the condition so that it could be treated, it was said at a round table discussion organised by the Croatian Medical Association’s Obesity Society and the Danish Embassy.

“We need a turnaround that includes active involvement by every individual so that healthy living habits become our lifestyle. I can confirm that an action plan has been drawn up for the fight against obesity which will be geared towards the promotion of healthy living habits and prevention of obesity risk factors,” State Secretary at the Health Ministry, Marija Bubas, said.

She added that preparations are underway as part of the healthcare reform for the establishment of counselling offices for the control of chronic diseases, obesity prevention and control, and the fight against the stigmatisation of that disease.

“They key to reducing the incidence of many chronic diseases is in raising awareness of the risks and the impact of our personal choices on those risks, and one of the crucial factors is personal medical literacy, Bubas said.

The head of the Croatian Obesity Society, Davor Stimac, said that education about the prevention of obesity and about the importance of a balanced diet was especially important among children in the first four grades of elementary school.

The head of the national coordinating body of family doctors, Natasa Ban-Toskic, called for increasing the number of specialisations in family medicine in order to provide medical workers who will have time to deal with the problem of obesity.

She said that family doctors should also be able to expand their teams with an additional nurse and an administrator so that they can join in the fight against obesity more actively.