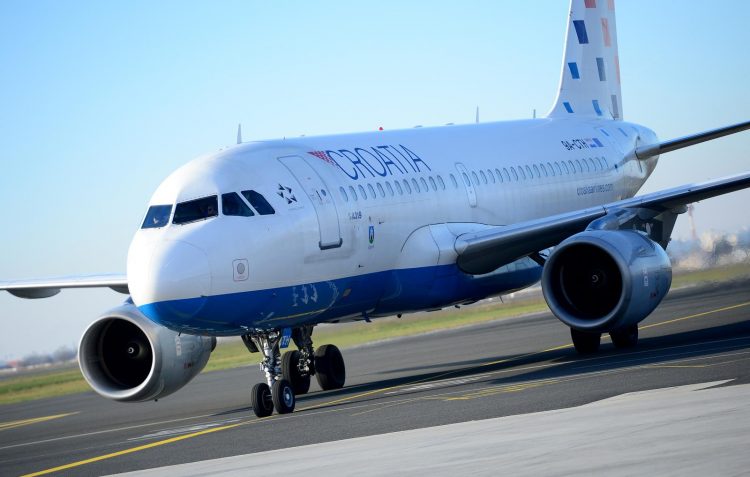 The state-owned company said that the acquisition is in line with its “post-Covid development strategy” adopted in 2021. They did not disclose what else the strategy involved.

The new A220 aircraft are intended to replace all other types of jet aircraft operated by the company. Croatia Airlines also said that the purchase was part of an annex to a contract concluded by the airline in 2008 for A319 aircraft, which in 2015 were replaced with A320 neo-type aircraft, while now the A220 type has been chosen for the new development cycle.

Croatia Airlines said that in making its decision it paid “special attention to trends in the highly competitive aviation market, fuel prices and CO2 emissions, the goals of the European Union’s green policies and passenger requirements.”

The company, which currently operates five A319-100, six DHC Dash 8, and one A320-200 aircraft, did not disclose the cost of this acquisition.