Croatia plans to spend €227m on clearing leftover landmines by 2026 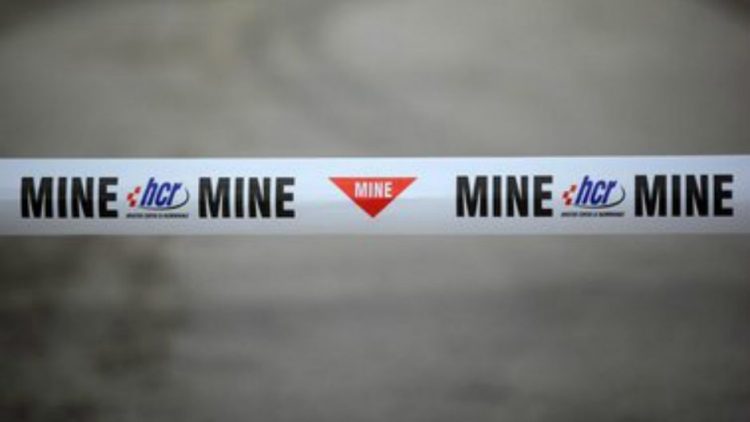 The chairman of the parliamentary committee on defence, MP Franko Vidovic, said on Tuesday that the committee had endorsed the 2026 national program on mine clearance whereby Croatia is expected to become free of landmines by 2026, state atgency Hina said on Tuesday.

The committee also approved the procurement of the so-called Role 2B field hospital, with half of it paid from a US donation, while the remaining half would be paid by the government in installments, Vidovic explained.

Hina did not say what the cost of the hospital was.

Vidovic said that this type of hospital would boost the capacities of the Croatian army for providing medical assistance. The committee also approved plans for Croatian troops to continue participating in peacekeeping missions in Kosovo and Somalia.