Croatia to get EU funds for Ukrainian refugees after summer 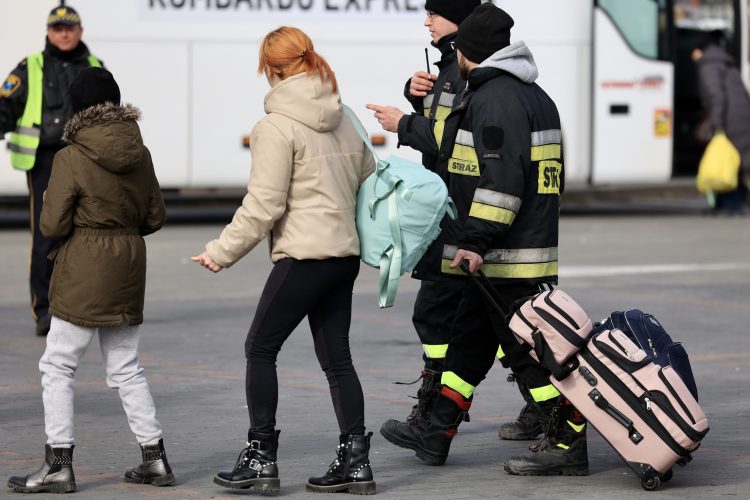 EU Funds Minister Natasa Tramisak said on Friday Croatia would dispose of EU funds for providing for 7,200 Ukrainian refugees only after the summer because all the funds for the 2014-20 period had been spent.

The EU has adopted CARE, a decree enabling the transfer of money approved from 2014 to 2020 to help the member states provide for Ukrainian refugees. The money will be used for housing, health insurance, and enrolling in schools and universities.

Tramisak said that Croatia and some other member states had contracted more cohesion policy  money than it had at its disposal.

“We no longer have the funds from the old perspective for reallocation via this new instrument,” she told the press in Brussels, where she attended the 8th Cohesion Forum.

“We support the initiative (to help refugees through the cohesion policy) and expect to start utilising the new financial perspective as soon as possible and find the funds to help the refugees arriving in Croatia.”

Croatia plans to draw up a document by the end of this month with a list of sectors it wants to finance in the 2021-27 period. The European Commission could approve them between July and September, and only then will the beneficiaries in Croatia be get the money.

European Commissioner for Jobs and Social Rights Nicolas Schmidt said at the Cohesion Forum yesterday that the Commission wanted to integrate Ukrainian refugees into the labour market and that it encouraged the member states to train them.

“The European Social Fund will play the biggest role in that if we utilise European funds,” Tramisak said. “But we will also use national funds. It’s necessary to extend every financial assistance to the refugees so that they acquire new knowledge and competences, so that children enroll in schools and universities.”

Tramisak said the inclusion of refugees in Croatia’s labour market would not be difficult. “There is a demand in Croatia for jobs similar to those they had in Ukraine.”

Croatia spent the money from the European Social Fund that it received. The minister said it was spent, among other things, on a “very important project” aimed at securing jobs for women in rural areas.