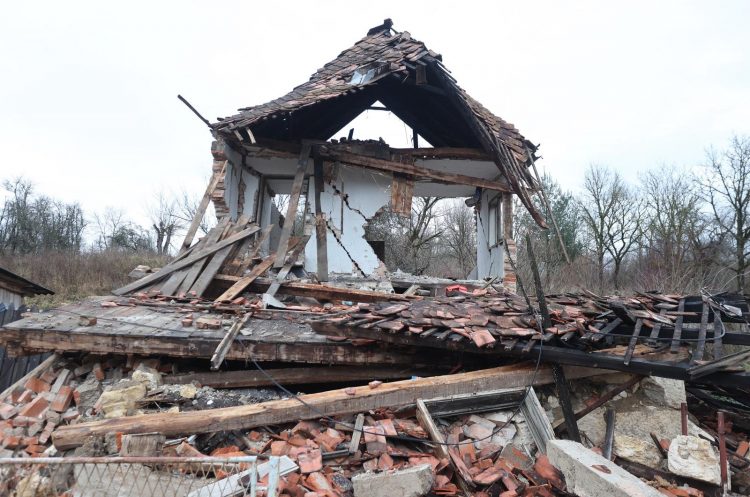 Croatian Roman Catholic missions abroad have joined a campaign to raise funds for people affected by a magnitude 6.3 quake that hit Croatia's Sisak-Moslavina County on Tuesday, including missions in Germany, Switzerland and Austria where large Croatian expatriate communities live.

The Fenix Magazin portal from Frankfurt said that around €250,000 had been raised in just two days in a drive launched by parish priest Zvonko Tolic of the Croatian Catholic Mission in Berlin.

Numerous companies, associations and individuals in Montenegro were making donations on Thursday for the people of Sisak-Moslavina County, remembering Croatia’s help to Montenegro in 1979, when it was hit by an earthquake.

Due to the significant interest of Montenegrin citizens willing to help, the Croatian Embassy has published information on official accounts into which donations can be made.

The Red Cross Montenegro has opened a drawing account with Montenegrin banks for natural and legal persons to make donations.

Mobile telecommunications operators will activate a line to enable citizens to donate money by sending a text message.

The Central Bank of Montenegro said that it had set aside €5,000 to help remove the consequences of the earthquake and a large number of companies have been making donations ranging from €1,000 to 5,000, as have some of local government units.

The Vjesnik daily has decided to donate earnings from its holiday issue and has been following the donation campaign at its www.vijesti.me portal.

The Croatian Voice of Entrepreneurs association said on Thursday it had launched a fund for donations to help secure accommodation for people who have been left without their homes in the quake.

The Croatian Chamber of Agriculture has offered fodder and other production materials to farmers in the quake-hit areas, as well as offering to secure the purchase of livestock for fattening if necessary.

Also, MP Miroslav Skoro of the Homeland Movement proposed abolishing VAT on donations for the quake-hit areas and cancellation of Zagreb’s Snow Queen skiing tournament and redirecting money for its organisation to help the quake victims.