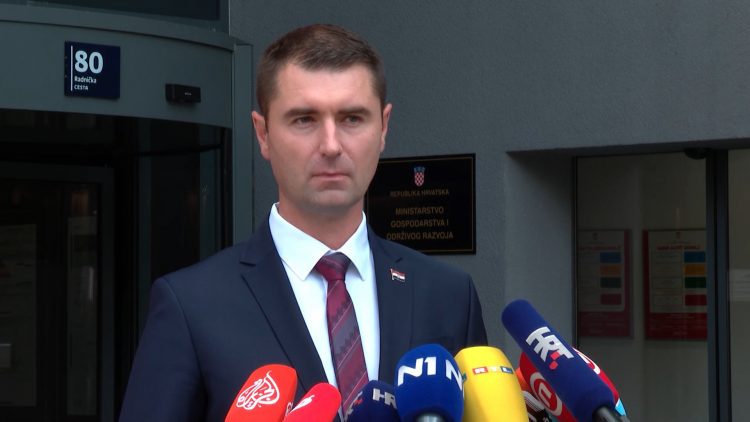 Economy Minister, Davor Filipovic, on Wednesday received a delegation of the Hungarian energy company Mol, the biggest shareholder in Ina, to "explain the government's decision according to which the Croatian oil and gas group will have to sell all the gas produced in Croatia to the national power board Hep," state agency Hina said, citing a press release.

The government also decided on Wednesday that Ina should increase its production of natural gas by ten percent.

According to the press release issued by the Croatian ministry on Thursday, the meeting also revolved around the recent corporate scandal involving a Croatian Ina executive and member of the ruling HDZ party in the embezzlement of about 1 billion kuna from this leading Croatian oil and gas company co-owned by the Croatian government which controls a 45-percent stake.

“Filipovic highlighted the importance of an independent audit, which he had ordered to establish the facts related to the gas resale scandal. In parallel to the audit, which is being conducted by external auditors, Ina is also conducting an internal audit, and its preliminary findings will be presented to the company’s Supervisory Board next week,” Hina said, citing an unsigned press release.

“All the participants in the meeting agree that it is essential to amend the corporate system management, which has been assessed as bad,” the press release said. 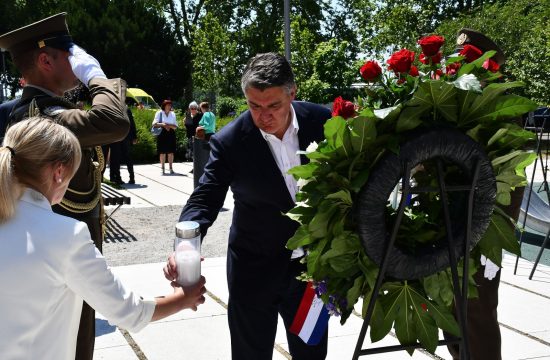 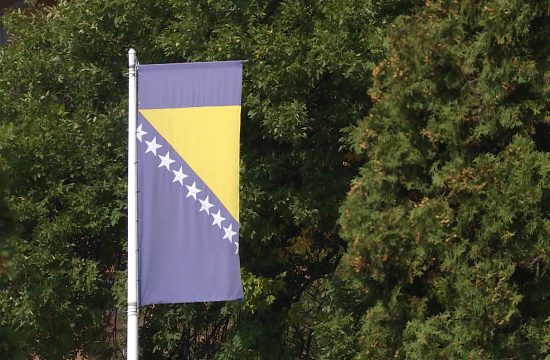