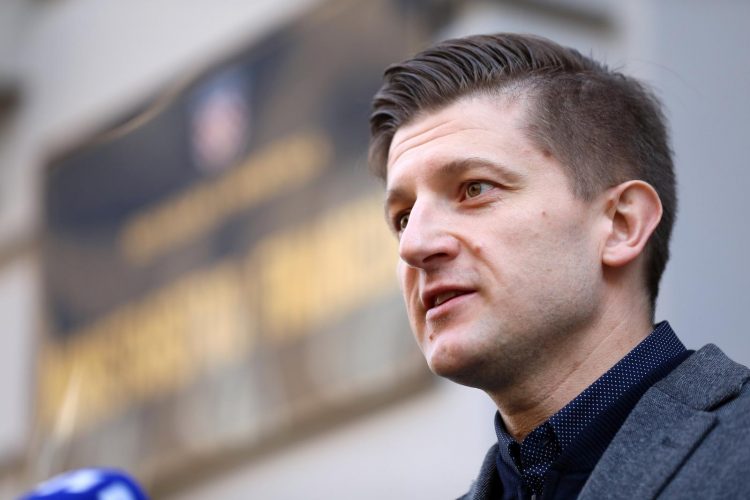 Croatian Finance Minister Zdravko Maric said on Tuesday that EU member states had again failed to agree on a minimum taxation of multinational companies and that one or more attempts would be necessary to reach an agreement.

He was speaking in Luxembourg, where he attended a meeting of the Economic and Financial Affairs Council.

Croatia has been very constructive from the start and for a good compromise that would mean faster and more efficient implementation, as recommended by the OECD, Maric said. “We hope that we will reach an agreement in the next meetings.”

He said today’s debate focused on the situation in Ukraine, the enforcement of the sanctions against Russia and an upcoming debate on potentially new sanctions.

Also discussed were refugees, how to provide for them and make it easier for the countries which are more exposed to their influx.

Maric said Ukrainian Finance Minister Serhiy Marchenko addressed the meeting via video, conveying the latest news about the situation in his country

Maric said there were many parallels to Croatia’s 1991-95 Homeland War due to the daily human losses, destruction and extensive material damage as well as the stoppage of production and fall of revenues and GDP.

He said the ministers also talked about energy prices and that they were agreed that it is necessary to do everything to reduce the dependence on Russian energy.

The last topic of the meeting was the new financial structure of the EU’s key financial institutions, primarily the European Investment Bank and the European Bank for Reconstruction and Development.

Maric said certain steps forward had been made on that front but that it is necessary to work more to affirm those institutions and, more importantly, the EU’s role, not just in the EU but globally.