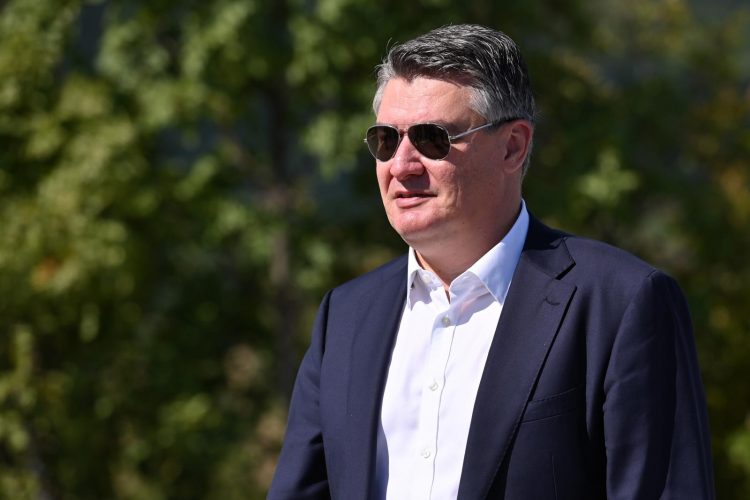 Addressing a news conference in Zagreb on Thursday after talks with visiting Montenegrin President Milo Djukanovic, President Zoran Milanovic said he doubted Serbia was sincere about its wish to join the European Union.

“I really have suspicions about the real goals of Belgrade’s policy when it comes to EU membership,” Milanovic said in a comment on the Serbian leadership’s attitude, calling the country’s EU membership bid “Belgrade’s mock, quasi-goal.”

The Croatian president said that the journey to EU membership was “very difficult” because of “the new rules of the game” requiring “true democracy” in which there is no “cheating or private media outlets serving the authorities.”

Commenting on outgoing German Chancellor Angela Merkel’s recent visit to Serbia, Milanovic said that “something must be wrong with you if you get visited too often.”

“(Slobodan) Milosevic used to be visited, too, and he was a great partner. And then they stopped visiting him,” Milanovic said, noting that one should not draw any conclusions about the West’s potential preference for Belgrade from Merkel’s visit.