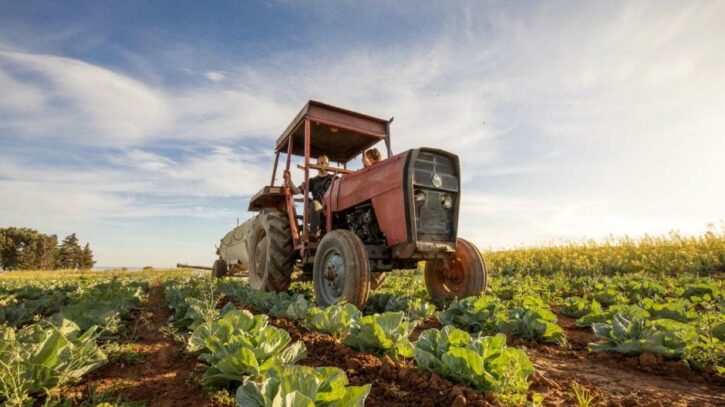 The Croatian Chamber of Agriculture (HPK) on Tuesday held a video meeting with the Ukrainian Embassy on agricultural cooperation between the two countries.

Croatia has seen increases in both exports to and imports of agricultural and food products from Ukraine over the past five years, which is a good indicator of increasing economic cooperation between the two countries, the HPK said.

Participants in the meeting said that there was room for expanding the cooperation and trade between the two countries, as could be seen a month ago when initial shipments of potato from the northwestern Croatian counties of Varazdin and Medjimurje, and later Dalmatian prosciutto and Pag cheese, reached the shelves in Ukrainian supermarkets.

Participants also agreed that there was interest in joint research projects that would be eligible for funding under the EU Horizon programme and in the transfer of knowledge and innovation in the agricultural sector, notably in digitalisation and renewable energy sources, the HPK said in a statement.

Croatian Ambassador to Ukraine Anica Djamic said that Ukraine was currently implementing a land reform that would open up new opportunities for Croatian investments in the agricultural sector there.

Tugomir Majdak, State Secretary at the Croatian Ministry of Agriculture, said that Croatia’s agricultural output and exports were not as large as Ukraine’s, but that Croatia had a wide range of processed products that were achieving good results on foreign markets.

Taras Kachka, Ukraine’s Deputy Minister for Development of Economy, Trade and Agriculture, said that Ukraine and Croatia had excellent dialogue on agriculture, as could be seen at last year’s Ukrainian agricultural forum.

In the first eleven months of 2020, Croatia exported €4.42 million worth of agricultural and food products in Ukraine, while imports from Ukraine reached €4.41 million. Compared with the same period of 2019, exports rose by 45 percent, while imports decreased by 2 percent.