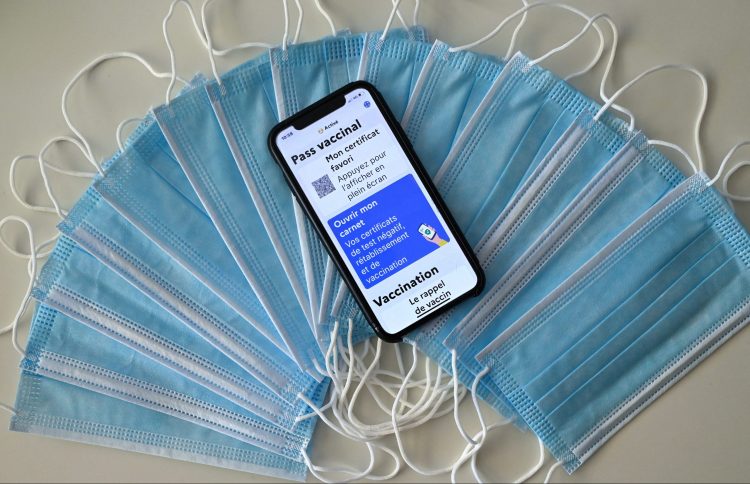 Croatia's health authorities reported on Thursday that 175 new cases of the coronavirus have been recorded in the country over the previous 24 hours, in addition to 4 Covid-related deaths.

These figures indicate a steady increase in cases which are currently at the highest level since late May.

On Thursday, the rolling seven-day death count was 21, double from 10 deaths reported in the week prior. There are currently 2,770 active cases in the country, including 210 Covid patients in hospital care, a three-week high.

To date, Croatia has registered close to 1.14 million coronavirus cases, and the total pandemic-related death toll now stands at 16,043. This amounts to an average of close to 19 deaths per day after the initial case was detected in Croatia on February 25, 2020.

Even though the vaccines are widely available and free of charge, the interest in vaccines among pandemic-fatigued Croatians is reportedly very low. On Wednesday, which was a bank holiday in Croatia, authorities reported that no vaccine shots had been administered. Booster shots have been available since December 2021, but authorities do not include these statistics in their daily reports.