Foreign Ministry: No info on Russia’s claims of Croatian mercenaries in Ukraine 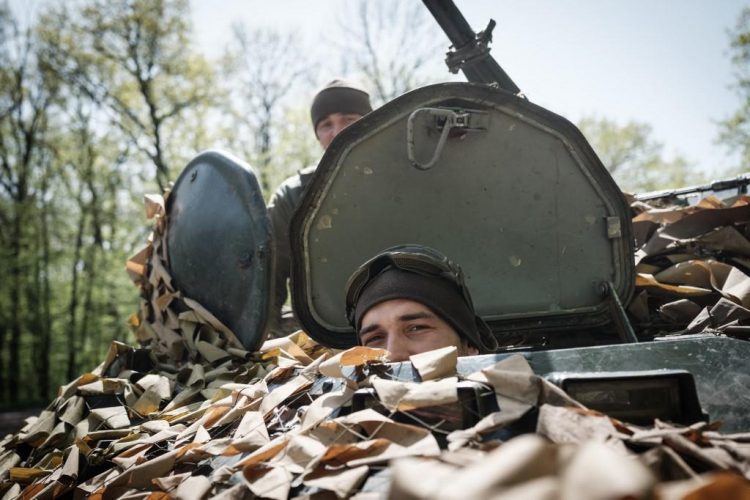 The Russian Defence Ministry said on Friday that 74 Croatian "mercenaries" fighting on the side of Ukrainian forces had been killed, to which the Croatian Foreign Ministry said that it did not have information on the allegations and warned against spreading unverified information.

In added that its statement was corroborated by the fact that the Croatian Embassy in Ukraine had not issued any document for the transfer of a deceased person’s remains to Croatia since the start of the Russian aggression on Ukraine.

“We, therefore, warn against the dissemination of unverified information of a sensitive nature,” the Croatian ministry said.

The Defence Ministry of the Russian Federation on Friday published a table with the alleged number of foreign “mercenaries” killed while fighting on the Ukrainian side against Russian attackers.

The Russian ministry claims that since the start of the invasion of Ukraine, 6,956 “mercenaries” have fought on Ukraine’s side, of whom 1,956 have been killed while 1,779 have left the country.

Most of them, according to Russian sources, are from Poland, Romania and the United Kingdom, followed by Croatia, and Moscow claims that 74 of a total of 204 Croatians have been killed.

It also claims that 51 Croatians have left Ukraine and that currently, 79 Croatian nationals are fighting on the Ukrainian side. 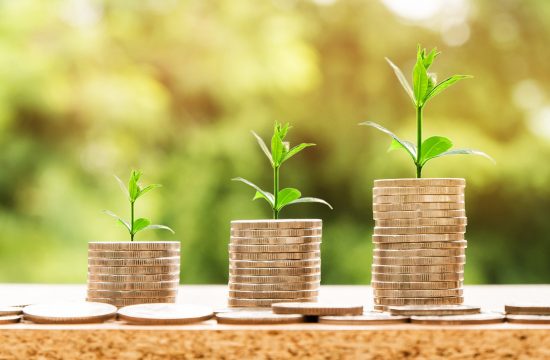