Croatia’s seven-day Covid case count stabilizes at around 5,000 per week 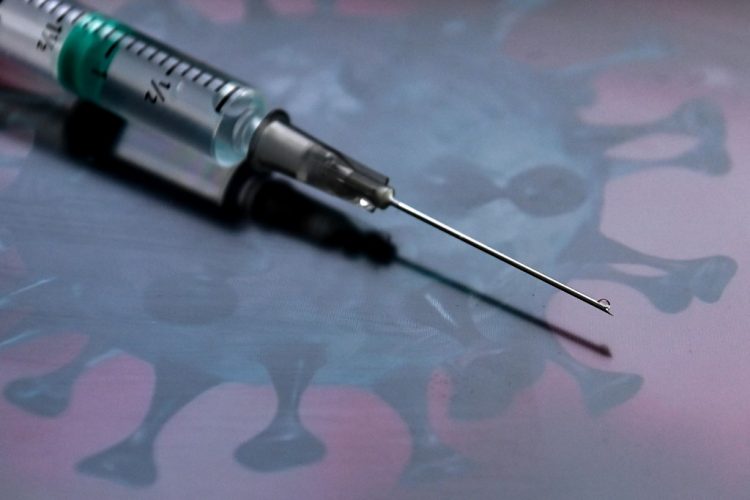 Croatia's health authorities reported on Tuesday that 549 new cases of the coronavirus and 5 Covid-related deaths have been recorded in the country over the previous 24 hours.

The rolling seven-day case count now stands at 5,052 – or on average 721 per day, a 4-percent increase compared to the seven days prior. The 14-day case count is now 9,915, or 708 cases per day, less than 1 percent down from the the previous two-week period.

These numbers indicate that after case counts had bottomed out around two weeks ago, they are slowly returning back to where they were in mid-April.

On Tuesday, the rolling seven-day death count was 47, almost unchanged from 49 deaths reported in the week prior. There are currently 4,526 active cases in the country, including 426 Covid patients in hospital care. The number of patients in hospitals has been hovering in the 400-500 range for the past three weeks.

To date, Croatia has registered more than 1.12 million coronavirus cases, and the total pandemic-related death toll now stands at 15,848. This amounts to an average of 19.8 deaths per day since the first case was detected in Croatia on February 25, 2020.

Even though the vaccines are widely available and free of charge, the interest in vaccines among pandemic-fatigued Croatians is very low and efforts to increase the share of vaccinated are fruitless. On Monday authorities reported that only 528 vaccine shots had been administered in the entire country that day, including 74 first-timers. Booster shots have been available since December 2021, but authorities do not include these statistics in their daily reports.

Due to the low intensity of reported cases, the government scrapped nearly all pandemic rules still in place earlier this month, including mandatory face masks in public and Covid passes. However, face masks are still required in some public areas such as hospitals and retirement homes. In addition, although travelers from EU countries are now allowed entry into the country with no restrictions, non-EU visitors are still required to present proof of vaccination.