Daily: National average pay of €1,500 possible only with high inflation 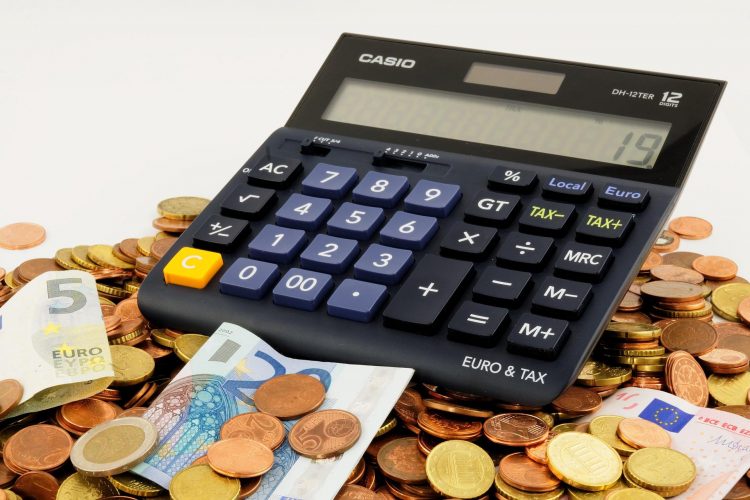 The average Croatian pay could reach €1,000 by the time of euro area entry, but inflation has been affecting purchasing power, the Vecernji List daily reported on Tuesday, noting that labour shortages will put pressure on wage growth in the private sector, while public sector unions have secured a base pay rise.

The average pay in the country has exceeded 7,400 kuna and the average net wage could amount to €1,000 by the time Croatia formally joins the euro area.

That is faster than expected by the Andrej Plenkovic government, but also faster is inflation, which has been affecting the purchasing power of all incomes in the country, putting it back to the level it was at in 2021.

On the occasion of International Workers’ Day trade unions pointed out their new strategic goal – to secure by 2025 a 50% increase in the average and in the minimum wage, to amount to €1,500 and €750 respectively.

In the past period, wages have gone up by “only” 20%, so union wishes seem unattainable considering the productivity of the national economy and more than a turbulent situation in the country.

The 50% increase could possibly be achieved with a strong inflation spiral and indexation, but in that case the real value of wages would be lower.

European economies did not show good achievements in the first quarter of 2022, with Italy having seen a decline compared to the previous quarter, Germany reporting a mild increase, France stagnating, and Austria faring slightly better than in Q4 2021. Croatia’s economic growth in Q1 should be above the average in relation to other European economies as both consumption and industrial activity were maintained.

Serious problems in supply chains from China will additionally slow down European production, already impacted by the dramatic rise in energy prices and the war in Ukraine.

The domestic market has been affected by a lasting labour shortage in the services sector, with the number of persons out of work having dropped to around 118,000.

The labour shortage will result in pressure on wage growth in the private sector while in the public sector unions have secured the first 4% base pay rise in 2022.

As for the regional distribution of wages, the average net wage in Zagreb (legal entities, without small trades and freelancers) amounts to close to 8,700 kuna, so Zagreb is expected to reach the union target of a €1,500 average pay even before 2025, the daily reported.