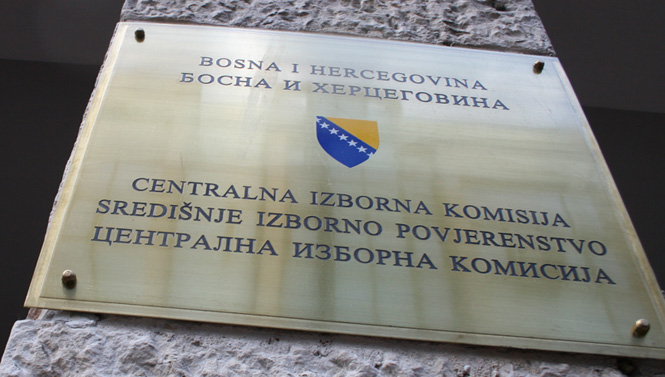 Danish Foreign Minister, Jeppe Kofod, said on Friday that in the wake of Russia's invasion on Ukraine it was "important to protect Europe's stability, including in Bosnia and Herzegovina," and that an important contribution to achieving that was "strengthening of democratic institutions, including holding the elections set for 2 October."

“War has returned to Europe and it has returned in the scope that nobody could have imagined. It is important that we who advocate freedom are united,” Kofod told reporters after meeting with Bosnia’s Foreign Minister, Bisera Turkovic, in Sarajevo. Kofod said that the best way to “help end the war in Ukraine as soon as possible” was to continue helping Ukraine and strengthen its defence.

He also said that Russia’s veiled threats to Bosnia should the country join Nato were “unacceptable,” and that it was necessary to support Bosnia so that it could function as a “truly democratic state.”

Turkovic said that she and Kofod agreed that Bosnia’s elections scheduled for 2 October should be held according to the law currently in force, and that any attempt to prevent them from happening would be a “violation of the (1995) Dayton Agreement.”

After the country’s election commission decided earlier this week to set the date for the October election, the move was slammed by Croatia’s head of state, Zoran Milanovic, and other senior officials. In a remarkably audacious populist gamble, Milanovic even threatened to use his admittedly limited powers to block the enlargement of Nato to Finland and Sweden, unless the US steps in to change the neighboring country’s election law – a favorite talking point for Bosnian Croat political figures.

In addition, some provisions regulating election of deputies to the upper legislative chamber of the FBiH half of the country – the Bosniak-Croat sub-national entity created in a power-sharing peace agreement in 1995 – have been struck from the law by court order, with no new provisions adopted to replace them.

“Our neighbors should not be the ones to decide on elections in our country, just as we do not have the right to interfere in other countries’ internal affairs,” Turkovic said in response to objections from Croatian officials who questioned the legality of the decision to call general elections under the existing law. 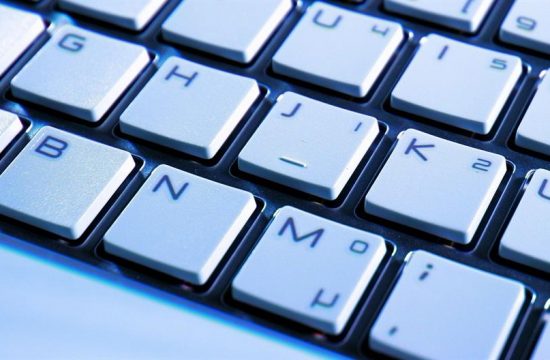 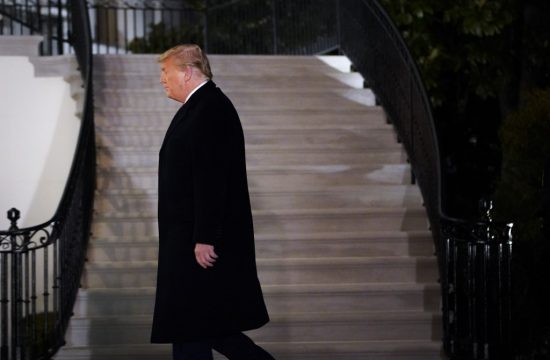