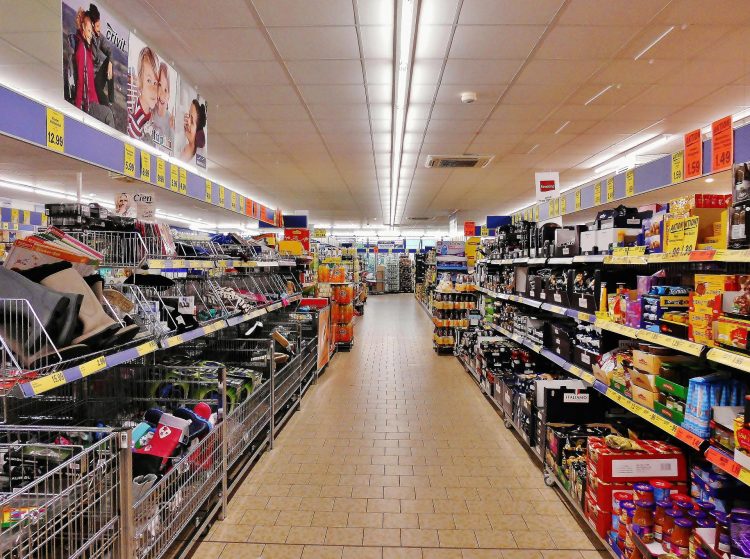 Economy Minister Davor Filipovic on Monday met with executives of the Konzum, KTC and Tommy supermarket retail chains for the talks on rising prices of food and non-alcoholic beverages and the formation of instruments that will provide a mechanism to compare prices, dubbed white lists.

According to the press release issued by the ministry, Filipovic met with representatives of the Konzum, KTC and Tommy retail chains who responded to his call for cooperation to protect consumers from unjustified price hikes.

Filipovic stressed that the government is doing everything to protect the living standards of Croatian citizens. The talks focused on the increase in the price of food and non-alcoholic beverages and the formation of instruments that will provide consumers with a mechanism to compare price trends.

In December inflation in Croatia was 13.1%, and the biggest impact was the increase in the price of food and non-alcoholic beverages, according to the ministry.

The minister noted that the government intervened because the market was not functioning.

“We resolved the price of electricity, we are controlling fuel prices, and the price of gas has returned to a stable level as a result of an agreement at the European level. What I expect in the coming period is for retail prices to be reduced by those retailers who unjustifiably increased them. It is incomprehensible that part some retail chains did not respond to the call for cooperation, while at the same time, they are using the incentives and measures provided by the government,” said Filipovic.

In that context, Filipovic thanked the Konzum, KTC and Tommy retailers, who recognised the importance of the moment and who provided the ministry with all the requested information, underlining the importance of cooperation for the benefit of Croatian citizens and consumers.

A website is being created, which will contain data on price trends that will enable consumers to have a transparent insight into prices. It will be easily accessible and comparable on the ministry’s website. It is a high-quality instrument, where those who have joined the Code of Ethics will have the opportunity to clearly and transparently show their prices, the ministry’s press release said.

The government once again called on other retail chains to also join in the cooperation with the government.