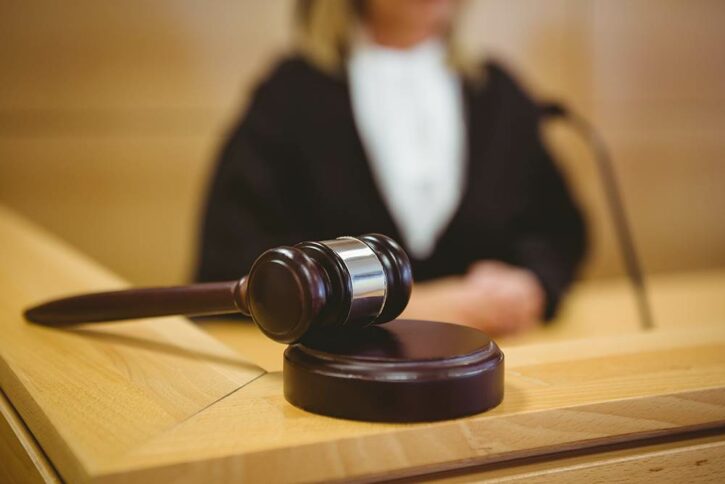 The European Public Prosecutor's Office (EPPO) will ask for the three suspects who were arrested in the northern city of Varazdin on Thursday to remain in pre-trial detention. The trio is suspected of taking part in bribery to rig a EU-funded tender for the local wastewater treatment plant project, EPPO said on Friday.

European prosecutors allege that in the period from May 2021 to July 2022 the trio arranged for Gotic’s company to win a €23.7 million tender to extend and reconstruct the wastewater plant in Varazdin, which was co-financed by the European Union’s Cohesion Fund.

As part of this arrangement, Bunic and Pticek, “as their companies’ responsible persons” Hina described vaguely, “would ensure that Gotic received the contract in exchange for rewards.”

As previously agreed with the other two defendants in the public procurement procedure, Pticek offered, on behalf of his company, a price significantly lower than the estimated value. As a result, his company’s bid was chosen as the most favorable one, by Bunic’s decision.

During the process of amending the project documentation, Pticek’s company created the main design that incorporated the project previously prepared by Gotic. Moreover, Pticek ensured that the protection of the construction pits required for the development of the project would be implemented using a method that Gotic’s company specializes in. This way, it was ensured that Gotic’s company could offer the most favorable price, and had a competitive advantage over the other interested businesses.

As a result, in the public tender in question, the bid of Gotić’s company, with the price of €35 million, was chosen as the most favorable, while Gotic, as had been agreed earlier, hired Pticek’s company as a subcontractor for executing the actual work.

The police have said that the criminal investigation and the arrests of the suspects prevented the execution of the works and payments to the companies concerned.

On Thursday, following an order from the Zagreb County Court, five homes, nine offices, and three vehicles were searched, and business files and several pieces of technical equipment were seized.