EU Special Representative: BiH has not made sufficient progress on its EU path 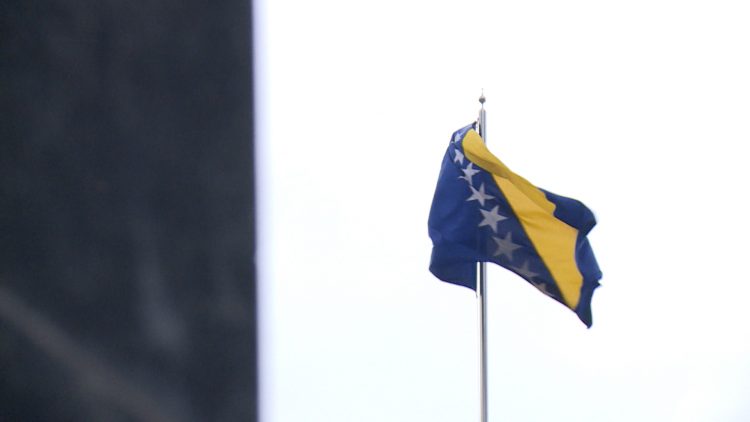 While Ukraine is making a sincere effort to meet the conditions for EU candidate status during a state of war, Bosnia's politicians have done little to fulfil conditions that were set years ago, the Head of the EU Delegation in the country, Johann Sattler, said in the city of Banja Luka on Tuesday.

Sattler said the EU is not satisfied with Bosnia’s progress in terms of EU integration and announced that EU ministers will discuss the country this week. He said this meeting represents a chance for Bosnia, especially due to geopolitical changes and Russian aggression against Ukraine.

He noted that, while there has been some progress in Bosnia, such as the Mostar Agreement which made it possible for the southern city to hold its first local election in years, as well as the revised National War Crimes Processing Strategy that was adopted, this was not enough.

Sattler urged Bosnian politicians to work on what is necessary to achieve progress toward EU membership in the next three months before the General Election in the country.

He then compared the EU integration processes of Ukraine and Bosnia, saying that it must be kept in mind that “the world changed on February 24.”

Ukraine is starting to meet the conditions, Sattler said, adding that the country managed to fulfil a set of anti-corruption laws during a state of war.

He said that EU candidate status represents a good signal for the 40 million people of Ukraine and those fighting for their country, as well as for “the freedom of all of us.”

As for Bosnia, he explained that the country applied for membership seven years ago, that conditions had been set but that little has been done to meet them.

Sattler stressed that EU candidate status would represent a positive signal for the population of Bosnia and Herzegovina but should not be seen as a reward to politicians.