European Commission: Elections in Bosnia must be held without any obstructions 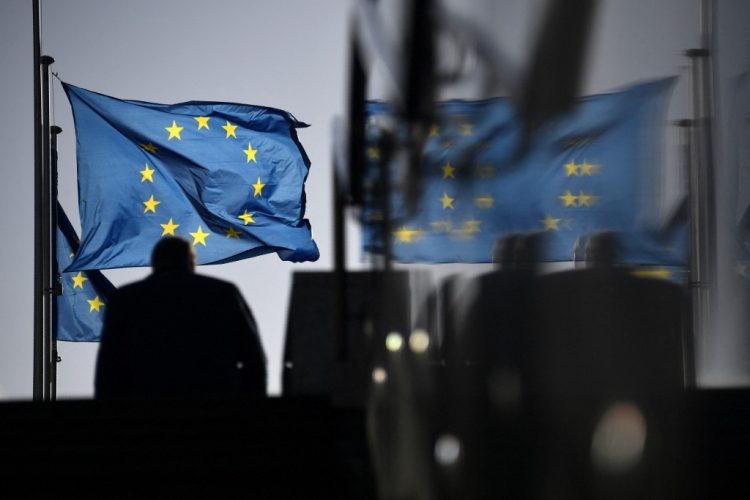 "It is of utmost importance that fair, free and inclusive elections take place in Bosnia and Herzegovina in October, as scheduled, to allow citizens to exercise their fundamental right to vote, and there can be no preconditions or obstructions (for that)," European Commission said in a statement on Thursday carried by Croatian news agency Hina.

The statement came in response to a query about the European Commission’s position on the view of Bosnian Croat leaders and the Croatian government who claim that holding elections in Bosnia under the existing election law could “additionally worsen the situation in the country” because it “does not guarantee ethnic Croats the right to elect their own representatives,” Hina said.

Hina did not say who had sent the query to the European Commission.

“… the need to remove discrimination in line with the judgements of the European Court of Human Rights, improve the integrity of elections and strengthen the functionality of institutions will not go away,” the European Commission said, noting that these reforms are “key” for Bosnia’s path towards EU membership.

“Any initiative undermining the unity, territorial integrity, and sovereignty of Bosnia and Herzegovina is unacceptable,” the European Commission said “when asked about a possible boycott of the elections” and “announcements by Bosnian Croat leaders that they will take steps to reform the territorial organization of Bosnia and Herzegovina,” Hina said.

Hina did not say who had asked the Commission, or when.